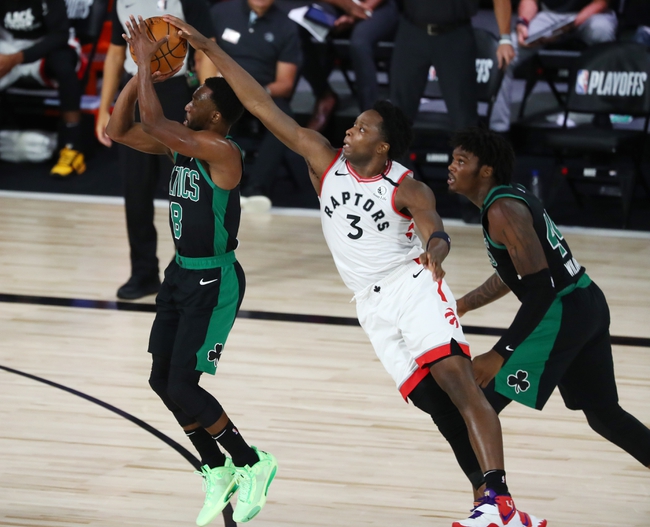 The Boston Celtics and Toronto Raptors meet Tuesday in game two of NBA playoff action at the HP Field House. 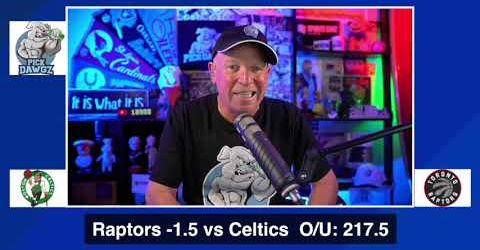 The Boston Celtics looked impressive in their game one victory, and they've now beaten the Raptors comfortably twice in the bubble. The Celtics have also won six of the last eight meetings overall against the Raptors. There's reason to be confident in the Celtics in this series. However, the Raptors are better than what they showed in game one, and they missed a lot of open looks. You can't expect that to happen again. This was expected to be a long, back and forth, competitive series and in order for that to happen, the Raptors have to even things up. I'll lay the small chalk with the Raptors.