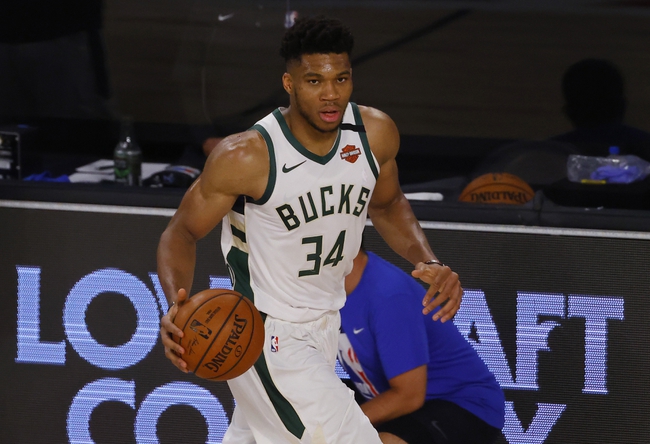 The Orlando Magic and the Milwauke Bucks duke it out in Game 5 at the HP Field House on Saturday afternoon.

The Orlando Magic will be hoping to keep their season alive after falling to the Bucks by 121-106 in Game 4 on Monday. Nikola Vucevic led the team with 31 points, 11 rebounds and seven assists, Terrence Ross added 19 points with eight rebounds off the bench while Markelle Fultz chipped in with 15 points and seven assists. As a team, the Magic shot just 41 percent from the field and 18 of 45 from the 3-point line as they hung in the contest to trail by just three points at the end of the third quarter, before the Bucks took the game away with a decisive 18-2 run to start the fourth quarter. Evan Fournier scored just 12 points on four of 14 shooting while Fultz shot just six of 15 from the field.

Meanwhile, the Milwaukee Bucks will be feeling pretty good about themselves after taking care of business in Game 4 to move to within one win of the second round. Giannis Antetokounmpo led the team with 31 points, 15 rebounds and eight assists, Khris Middleton added 21 points with 10 rebounds and three assists while Wesley Matthews chipped in with 12 points. As a team, the Bucks shot 49 percent from the field and 17 of 41 from the 3-point line as they just couldn’t shake the pesky Magic until the fourth quarter where they outscored the Magic by 37-25 to win comfortably in the end.

Head to head, the under is 8-1 in the last nine meetings in Milwaukee and the Magic are 1-5 ATS in the last six meetings overall.

The Magic haven’t been blown off the court by the Bucks in this series, but you have to feel for them as they look to be right in the contest, until the Bucks go on one of their runs that puts them behind by double digits. I would probably go with the Bucks to cover this hefty spread if we didn’t have the season stoppage as they just had all the momentum in the series. However, with everything that has happened in the last few days, I think the smarter play is to take the Magic with the points as they play for their season. 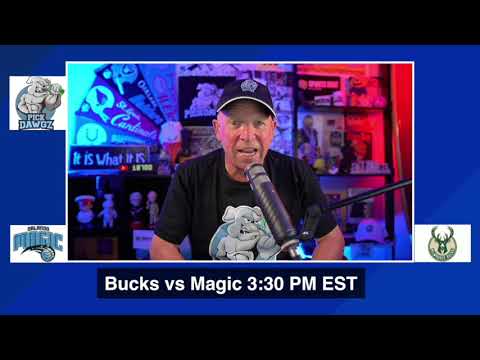