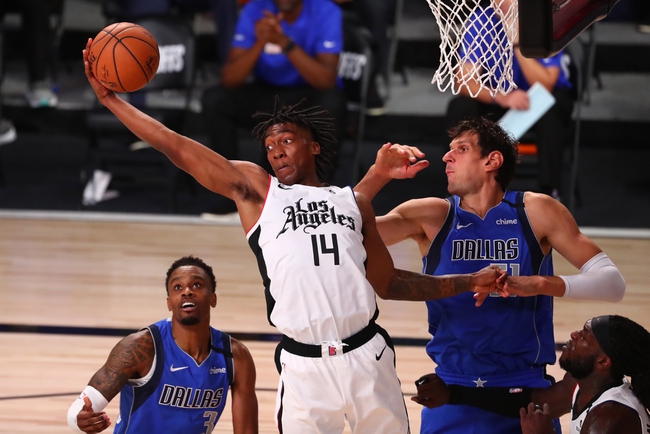 Where to watch: ESPN Stream live sports and exclusive originals on ESPN+. Sign up now!

The Dallas Mavericks and Los Angeles Clippers meet Sunday in game six of NBA playoff action at the AdventHealth Arena. 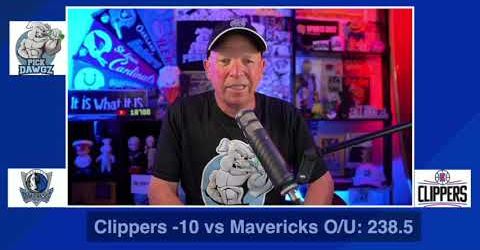 There's probably not a team in the playoffs that benefited more from the couple of off days more than the Dallas Mavericks. While Kristaps Porzingis has been ruled out for remainder of the season, the strike gave Doncic and Burke more time to heal their ankles, Hardaway more time to nurse his back and Finney-Smith time to rest his hip. The Mavs didn't look good heading into a game six a couple days ago, but an extra two days could do wonders and create a healthier team capable of fighting for their season. Patrick Beverley is still listed as doubtful with a calf injury. I'll take my chances with the Mavericks and the boatload of points.