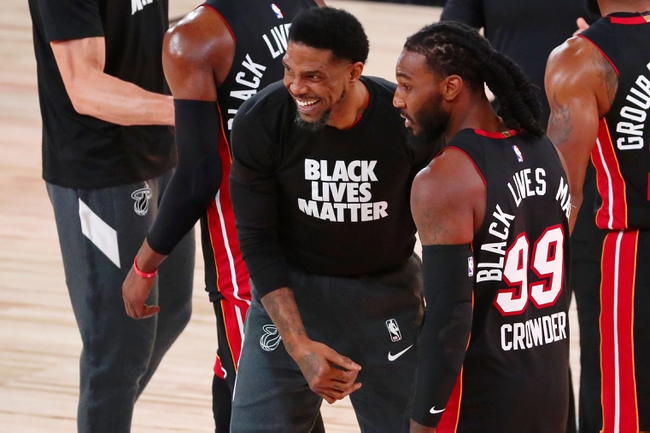 The Miami Heat and Indiana Pacers meet Monday in game four of NBA playoff action at the HP Field House. 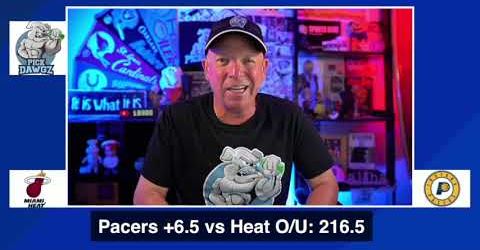 The Indiana Pacers had their chance to steal a game in this series in game three, and they still came up short and failed to cover the number. The Pacers are 3-0 SU and ATS in this series. The Miami Heat look way too comfortable offensively and outside of Brogdon, there's no other Pacers player who has been able to get in a consistent rhythm. We often see teams down 0-3 checkout in the game four, and while the Pacers are a tough-minded team that's well coached, they're just way too undermanned to continue to fight. I'll lay the chalk with the Heat, as they sweep and move onto the next round.