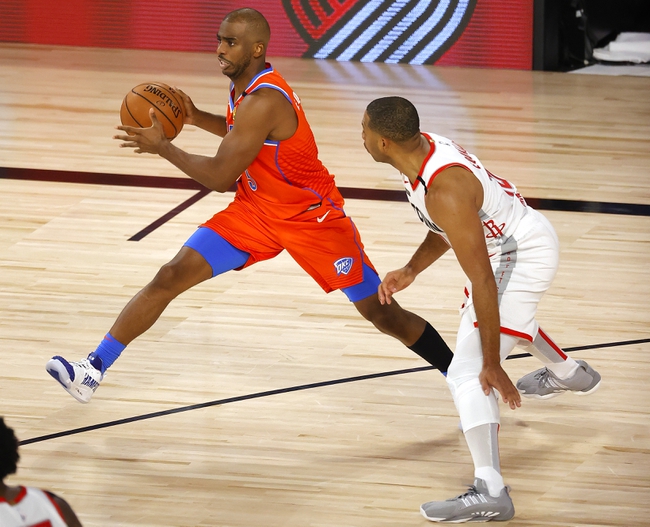 The Houston Rockets and the Oklahoma City Thunder duke it out in Game 4 at the ESPN Wide World of Sports Complex on Monday afternoon.

The Houston Rockets will be aiming to take a commanding 3-1 series lead after falling just short to the Thunder in a 119-107 overtime loss in Game 3. James Harden led the team with 38 points, seven rebounds and eight assists, Jeff Green provided the spark off the bench with 22 points, Eric Gordon scored 18 points while Danuel House Jr. chipped in with 15 points and 10 rebounds. As a team, the Rockets shot just 41 percent from the field and 15 of 50 from the 3-point line as they blew an early 12-point lead, before going ice-cold in overtime where they were held to just three points. Gordon continued his poor shooting form as he made just eight of 24 from the field while PJ Tucker shot just two of seven.

Meanwhile, the Oklahoma City Thunder will be growing in confidence after making their mark in this series with a tough overtime win on Saturday. Dennis Schroder led the way with 29 points and five assists off the bench, Chris Paul added 26 points with five assists, Shai Gilgeous-Alexander scored 23 points with six assists while Danilo Gallinari chipped in with 20 points. As a team, the Thunder shot 44 percent from the field and 14 of 41 from the 3-point line as they struggled in the first half before ramping up their defense in the second half where they held the Rockets to just 41 points. Overtime belonged to the Thunder who outscored the Rockets by 15-3 to win easily in the end.

The Thunder could easily be trying to avoid a series sweep here, but they pulled through in Game 3 and are just one win away from squaring this thing up. The Rockets will once again be shorthanded for this one as Russell Westbrook has already been ruled out with that strained right quad. The Rockets will once again rely heavily on Harden, especially with Gordon still searching for his shooting touch, but I don’t think it will be enough as I have the Thunder pulling off the upset once again. 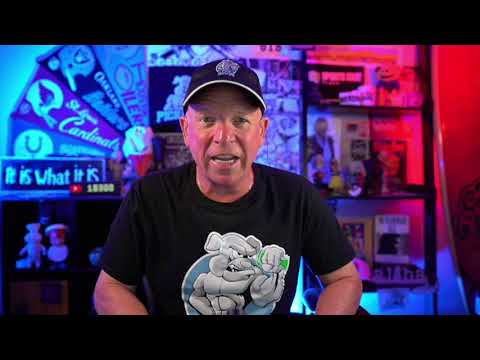