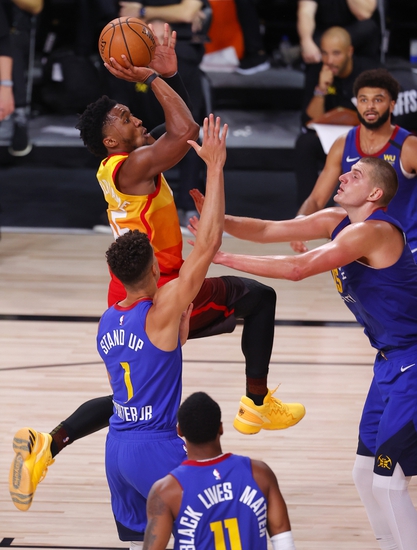 The Denver Nuggets and the Utah Jazz do battle in a pivotal Game 4 at the ESPN Wide World of Sports Complex on Sunday night.

The Denver Nuggets will be hoping to level the series at 2-2 after getting trounced by the Nuggets in a 124-87 loss in Game 3. Nikola Jokic led the team with 15 points and six assists, Jamal Murray added 12 points with six assists while Bol Bol chipped in with 11 points off the bench, but no other player scored more than eight points. As a team, the Nuggets shot just 37 percent from the field and 12 of 38 from the 3-point line as they were ice-cold to start the game and never recovered after scoring just 14 points in the first quarter. The Nuggets then allowed 34 points in the second quarter and things only got uglier in the second half. Gary Harris is listed as doubtful with a hip strain. 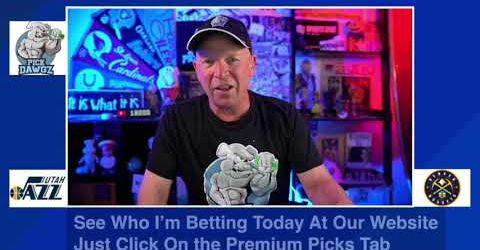 Meanwhile, the Utah Jazz will be absolutely beaming with confidence after making light work of the Nuggets on Friday. Mike Conley cleared quarantine to lead the team with 27 points and four assists, Rudy Gobert added 24 points with 14 rebounds, Donovan Mitchell added 20 points while Georges Niang chipped in with 16 points. As a team, the Jazz shot 51 percent from the field and 18 of 37 from the 3-point line as they set the tone with their defense in the first quarter, before pouring in a combined 69 points in the second and third quarters to put the game to bed early.

Head to head, the under is 20-7 in the last 27 meetings overall and the Nuggets are 1-7 ATS in the last eight meetings in Utah.

The Nuggets needed to come out with aggression in Game 3 after getting beaten in Game 2, but we didn’t see any of it. The Jazz looked like a well-oiled machine with Conley leading the way and I don’t see how the Nuggets can turn things around with a depleted backcourt against the Jazz’s backcourt. I’m tempted to take the Nuggets only because of the desperation factor, but now that I've seen three games in this series, I'm way more comfortable relying on the backcourt trio of Conley, Mitchell and Clarkson, so I'm taking the Jazz to get this one.