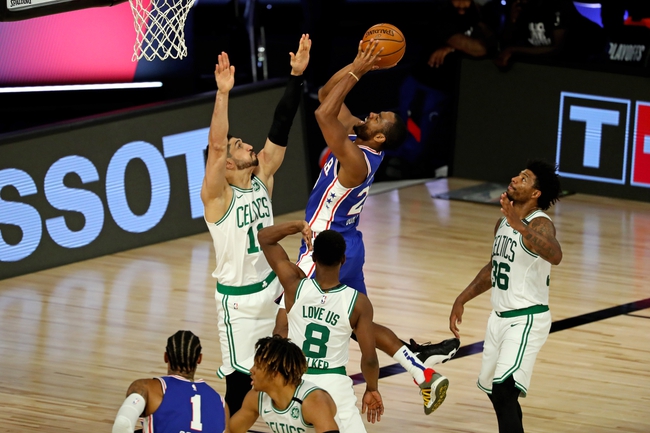 The Philadelphia 76ers and Boston Celtics meet Sunday in game four of NBA playoff action at the HP Field House.

The Philadelphia 76ers put up a fight in game three and still ended up losing while failing to cover the number. The 76ers are just a mess right now, can't score the basketball with any consistency and you have to question the motivation of this team. Embiid looks miserable trying to carry the team, there's rumors of Brett Brown being fired and there's serious question marks this offseason about the direction the team will go overall. Down 0-3 in the series, this is a spot where teams usually check out and get smoked off the court. I'll lay the chalk with the Celtics. 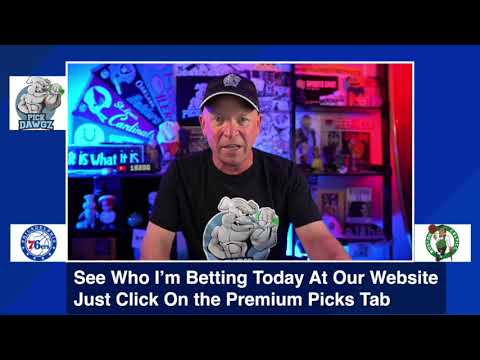