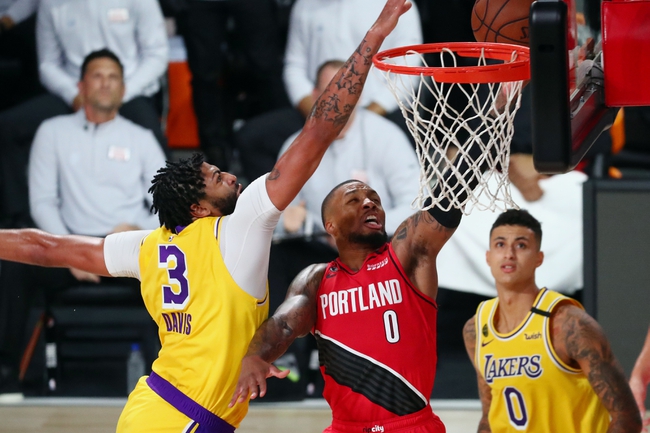 The Los Angeles Lakers bounced back in a big way in their game two victory and many now assume everything is good again in Laker Land. The issue that I have is that I still don't think the Lakers are a good basketball team, as it's often LeBron, Davis and a bunch of question marks. You can't consistently count on anybody else on this Lakers roster, and their guard play isn't good to put it nicely. I haven't bought into the Lakers all season long, and I still expect this to be a long series. Give me the Trail Blazers and the points. 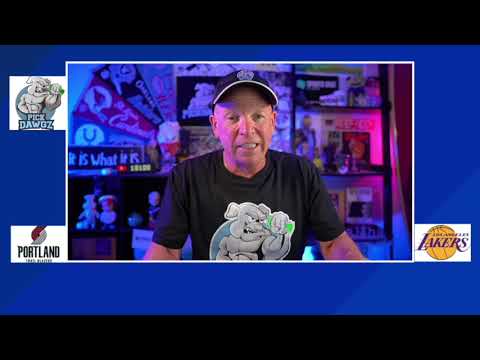