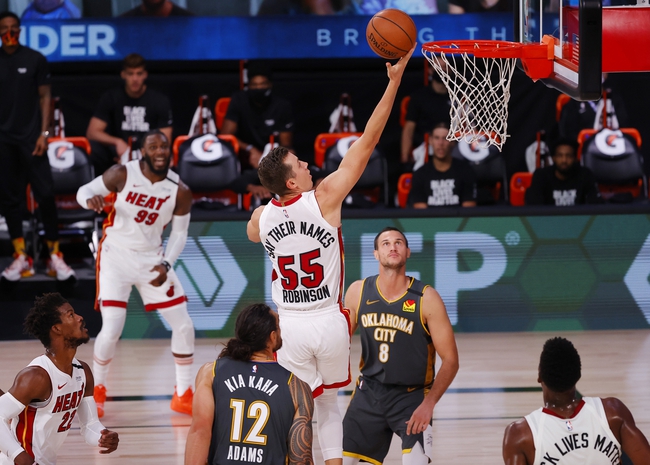 The Indiana Pacers and the Miami Heat duke it out in Game 3 at the ESPN Wide World of Sports Complex on Saturday afternoon.

The Indiana Pacers were one of the form teams heading into the playoffs, but they’re now staring down the barrel of an early exit after falling to the Heat in a 109-100 loss in Game 2. Victor Oladipo led the team with 22 points and four assists, Myles Turner and Malcolm Brogdon each scored 17 points while TJ Warren chipped in with just 14 points on seven of 15 shooting. As a team, the Pacers shot 44 percent from the field and 12 of 34 from the 3-point line as they trailed the Heat by as many as 16 points as they had no answer for Duncan Robinson who fuelled the Heat with seven 3-pointers.

Meanwhile, the Miami Heat will be looking to take a commanding 3-0 series lead after taking down the Pacers on Thursday. Duncan Robinson was the spark plug for the Heat as he drained seven 3-pointers on his way to a team-high 24 points on seven of eight shooting, Goran Dragic added 20 points with six assists, Jimmy Butler added 18 points with six assists while Tyler Herro chipped in with 15 points off the bench. As a team, the Heat shot 47 percent from the field and a sizzling 18 of 35 from the 3-point line as they led by five points at halftime, before pouring in another 37 points in the third quarter to give them enough cushion heading into the fourth quarter.

It is such a shame that the Pacers aren’t at full strength, because this series would probably go to seven games if Domantas Sabonis was available for the Pacers. As it stands, the Heat have more depth and talent in key positions, so the Pacers need to avoid a 3-0 series deficit to have any chance of advancing. I’m sure we will see a better showing from the Pacers who have been resilient all season, but it won’t be enough to hold off the Heat in this one. 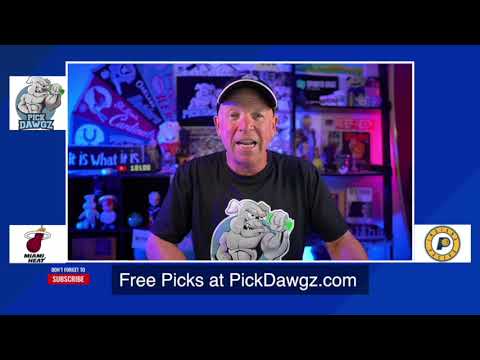