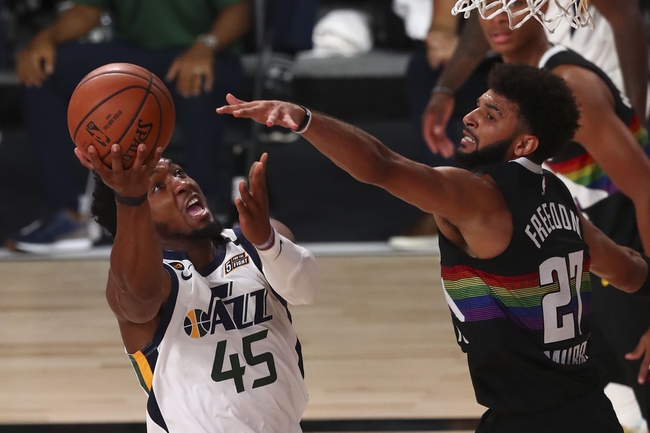 The Denver Nuggets and the Utah Jazz do battle in Game 3 at the ESPN Wide World of Sports Complex on Friday afternoon.

The Denver Nuggets will be hoping to take control of the series after falling short to the Jazz in a 124-105 loss in Game 2. Nikola Jokic led the team with 28 points, 11 rebounds and six assists, Michael Porter Jr. added 28 points on 10 of 17 shooting while Jamal Murray chipped in with 14 points and four assists. As a team, the Nuggets shot 45 percent from the field and 13 of 27 from the 3-point line as they fell behind by 13 points going into halftime, before getting blown out in the third quarter where they trailed by as many as 31 points. 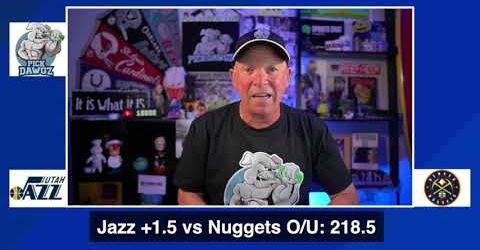 Meanwhile, the Utah Jazz will be feeling pretty good about themselves after bouncing back from their overtime loss in Game 1 with their impressive win on Wednesday. Donovan Mitchell led the way once again as he poured in 30 points and eight assists on 10 of 14 shooting, Jordan Clarkson provided 26 points off the bench, Rudy Gobert scored19 points while Joe Ingles chipped in with 18 points and six assists. As a team, the Jazz shot 51 percent from the field and a sizzling 20 of 44 from the 3-point line as they dominated the first half, before exploding for 43 points in the third quarter to put the game to bed early. Mike Conley sat out his second game and his status for Friday is uncertain.

It is still unclear if Conley will be available for Game 3, but that shouldn’t worry the Jazz who will be full of confidence after getting the massive win on Wednesday. The Nuggets must be getting worried as they still haven’t found a way to contain Mitchell who has scorched them in both games this series and it’s going to be tough without a healthy backcourt. The Jazz are 10-3 ATS in their last 13 games as an underdog and I’m happy to ride the hot hand of Mitchell.