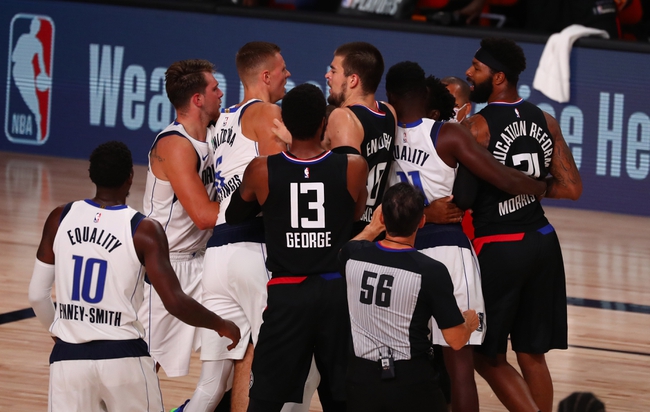 The Dallas Mavericks and Los Angeles Clippers meet Wednesday in game two of NBA playoff action at the AdventHealth Arena. 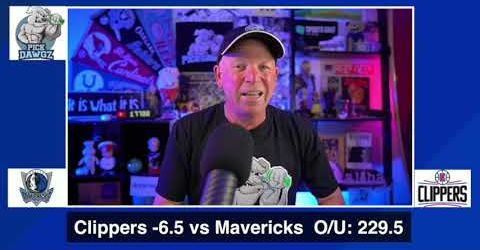 The Los Angeles Clippers are now 2-0 SU and ATS against the Mavs in the bubble, and they're 3-0 SU against them since January. The Clippers have also been money all season whenever playing with a full roster, which they're doing now. However, the Mavericks showed they can hang with the Clippers on the offensive end, and who knows how game one turns out if Porzingis didn't get tossed early in the second half. Luka is only going to get more comfortable the more he sees these defensive looks, and I expect the Mavs to have a chip on its shoulder after feeling they were done wrong by the refs in game one.

I want the points with the Mavericks.