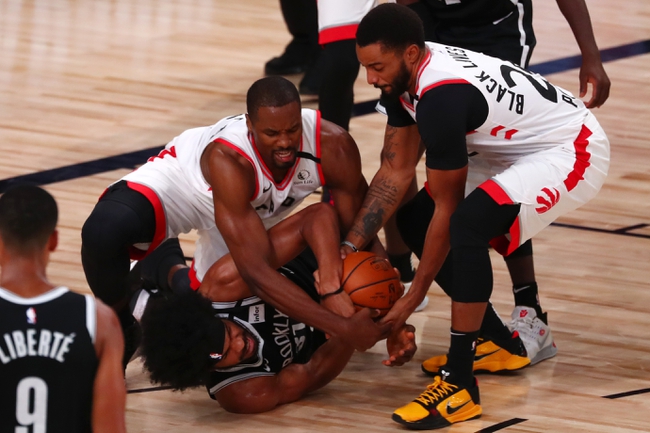 The Brooklyn Nets and the Toronto Raptors collide in Game 2 of the Conference Quarterfinals at the ESPN Wide World of Sports Complex on Wednesday afternoon.

The Brooklyn Nets will be going back to drawing board after getting completely dismantled by 134-110 in Game 1 on Monday. Timothe Luwawu-Cabarrot led the team in scoring with 26 points on nine of 13 shooting off the bench, Joe Harris added 19 points while Caris LeVery racked up 15 points with seven rebounds and 15 assists. As a team, the Nets shot 46 percent from the field and 13 of 42 from the 3-point line, but they were slow out of the gates and had no answer for the Raptors who poured on 73 points in the first half to have them trailing by as many as 33 points before they could mount any sort of a run. 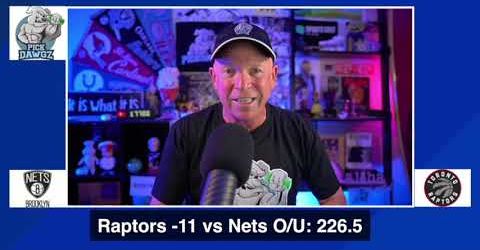 Meanwhile, the Toronto Raptors have been historically bad in Game 1 of the NBA Playoffs, but they certainly looked locked in on Monday. Fred VanVleet led the way with 30 points and 11 assists on 11 of 15 shooting, Serge Ibaka added 22 points off the bench, Pascal Siakam scored 18 points with 11 rebounds while Kyle Lowry chipped in with 16 points and six assists. As a team, the Raptors shot 47 percent from the field and a healthy 22 of 44 from the 3-point line as they set the tone with a 37-20 first quarter effort, before running away with it in the fourth quarter after the Nets made a bit of a rally.

The Nets were always going to do it tough against the defending champs with so many key players missing from the lineup and the Raptors showed no mercy. The superior defense, ball movement and perimeter shooting from the Raptors was too much for the shorthanded Nets to handle and that was with Kyle Lowry shooting just three of 14 from the field. I expect a better showing from the Nets in this one, but it won’t be enough to hold off the Raptors.