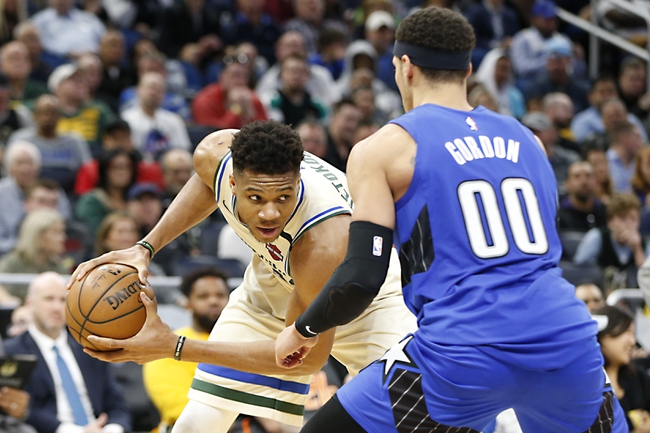 The Orlando Magic and Milwaukee Bucks meet Tuesday in game one of NBA playoff action at the HP Field House.

The Orlando Magic are expected to be as close to fully healthy as they've been in a while, as Evan Fournier and Terrence Ross were both practicing with the team. The Milwaukee Bucks don't head into the playoffs playing winning basketball, and they're just 15-18 ATS this season as double-digit favorites. No matter what you think of the Magic, this will be just the fourth time this season they've been double-digit underdogs. The Magic are 5-3-1 ATS in their last nine games as double-digit underdogs. The last time the Bucks were double-digit favorites? They lost outright to the Nets.

This just feels like a ton of points to lay in a playoff game. Give me the points. 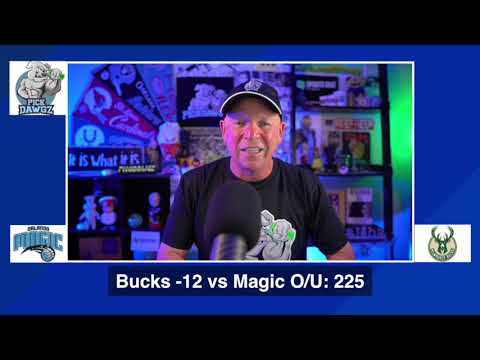