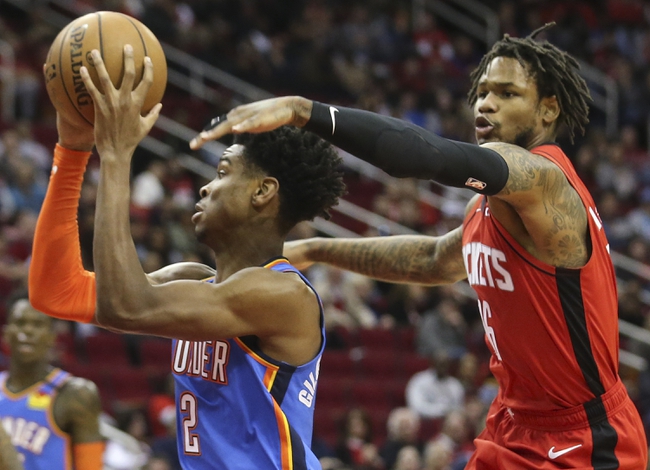 The Houston Rockets play host to the Oklahoma City Thunder in Game 1 at the ESPN Wide World of Sports Complex on Tuesday night. 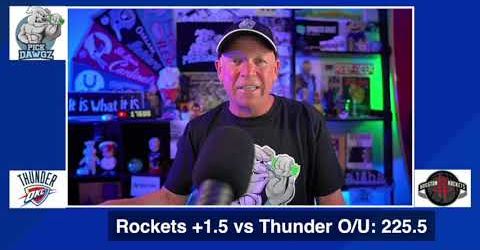 The Thunder come into this one with plenty of confidence as they’ve beaten the Rockets in six of the last eight meetings and the Rockets will be shorthanded with Westbrook expected to sit this one out. Gordon will be asked to pick up the slack for the Rockets which is a bit of a concern given his lack of form, but Harden has been sensational while role players like Austin Rivers and Ben McLemore have been shooting it well. You can make an argument for either side here, but I’m a little more comfortable taking the Rockets as the underdogs here.