The Miami Heat and Indiana Pacers meet Tuesday in game one of NBA playoff action at the AdventHealth Arena.

The Miami Heat have dominated the Indiana Pacers in the last two meetings when both clubs were playing to win. I don't count the Friday game much when both teams were resting their starters. When these teams met the first time in the bubble, the Heat held the Pacers to 39 percent shooting from the field and won by 22 points. It doesn't help the Pacers that T.J. Warren is battling a foot issue and may have to play the rest of the season in pain if he gives it a go. The Heat are the better team here and should be able to set the tone early while covering the small number. 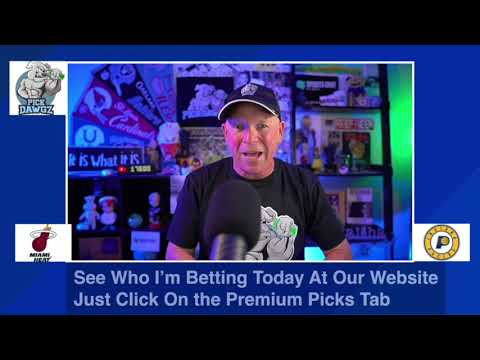