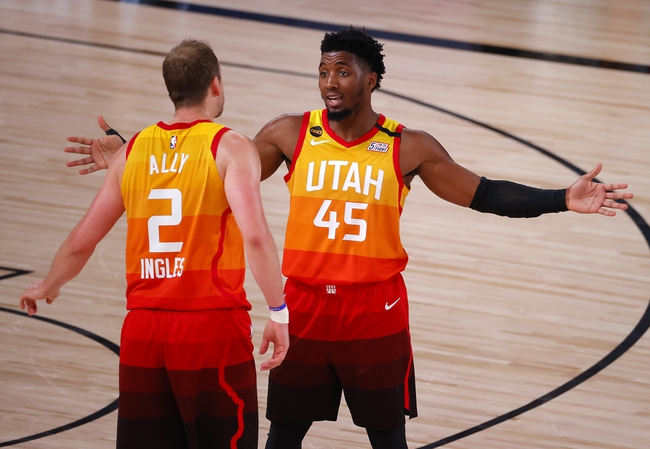 The Utah Jazz and the Denver Nuggets collide in Game 1 of the NBA Playoffs at the ESPN Wide World of Sports Complex on Monday afternoon.

The Utah Jazz have been a little below their best as they lost five of their eight games in the bubble to finish in sixth seed in the Western Conference. Donovan Mitchell is leading the team with averages of 24.0 points, 4.4 rebounds and 4.3 assists per game, Rudy Gobert is averaging 15.1 points, 13.5 rebounds and 2.0 blocks per game, Jordan Clarkson is averaging 15.6 points while Mike Conley is averaging 14.4 points and 4.4 assists per game. Bojan Bogdanovic is the team’s second leading scorer with 20.2 points per game, but he isn’t even with the team in Florida as he was one of the players to opt out. 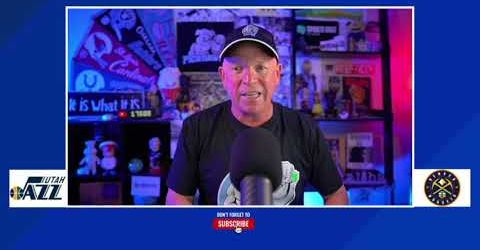 Meanwhile, the Denver Nuggets have been in similar shape as they lost their last three regular-season games to fall to 3-5 in the bubble. Nikola Jokic led the team with averages of 19.9 points, 9.7 rebounds and 7.0 assists per game, Jamal Murray averaged 18.5 points and 4.8 assists per game, Jerami Grant averaged 12.0 points per game while Will Barton averaged 15.1 points per game. As a team, the Nuggets averaged 111.3 points per game while shooting 47.3 percent shooting from the field and 35.9 percent shooting from the 3-point line. The Nuggets are still without Will Barton and Gary Harris, but they will be turning to their rookie Michael Porter Jr. who has looked great in his time in the bubble.

Head to head, the under is 21-6 in the last 27 meetings overall and the Jazz are 1-7 ATS in the last eight meetings in Denver.

The Jazz have been streaky all season and their time in the bubble won’t do much for their confidence as they lost five of their eight games, including a 134-132 double overtime loss to the Nuggets on Aug 8. The Nuggets haven’t been playing a whole lot better as they’re dealing with multiple injuries to their backcourt, but they won all three regular season meetings and look like the better team coming into this one. I wouldn't be surprised if the Jazz pulled off the minor upset here as home-court advantage is non existent, but I still think the Nuggets kick off the series with a win.