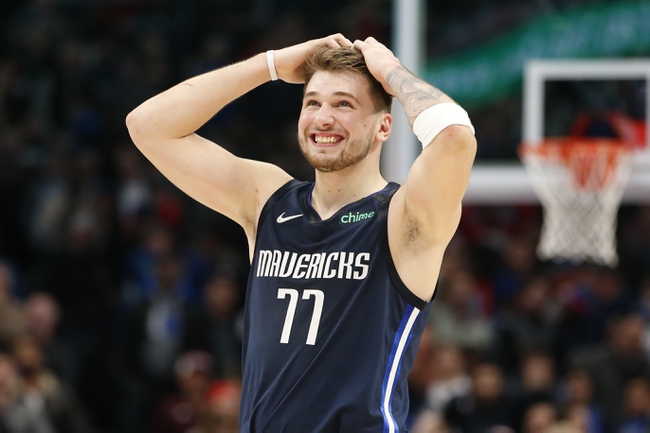 The Dallas Mavericks and Los Angeles Clippers meet Monday in game one of NBA playoff action at the AdventHealth Arena.

The Dallas Mavericks didn't impress me all that much in the bubble, and they lost to the Clippers last week by 15 points. The Mavs struggle to play defense and I'm concerned about their scoring depth when teams focus on Luka and Porzingis more in a playoff series. The Los Angeles Clippers are about as complete as they've been in a while with Harrell back on the squad, and they've been nearly unbeatable this season when rolling with a full squad. The Dallas Mavericks are likely going to struggle at both ends of the floor in this game and the series overall.

I don't love laying a bunch of points on the table in playoff games, but there's a decent gap between these clubs. A healthy Clippers team should roll here. 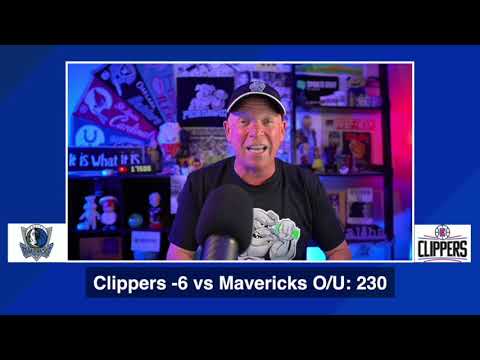