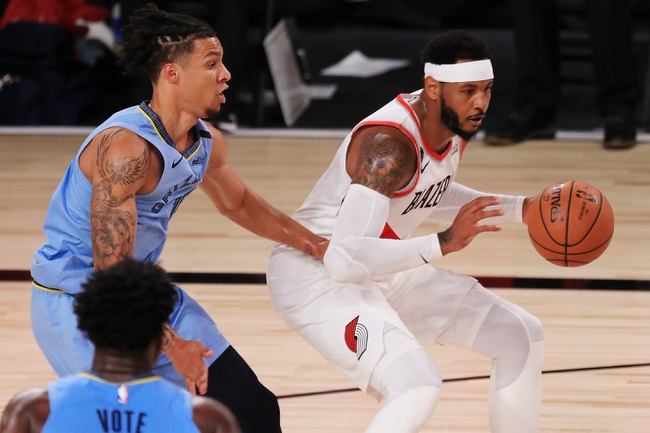 The Portland Trailblazers and the Memphis Grizzlies duke it out in an exciting play-in tournament Saturday afternoon at the ESPN Wide World of Sports Complex.

The Memphis Grizzlies haven’t had the best time in the bubble as they’ve won just two of their eight games, but they will be hoping to still be running hot after taking down the shorthanded Bucks in a 119-106 win on Thursday to earn themselves an invitation to the play-in tournament. Dillon Brooks led all scorers with 31 points on 12 of 18 shooting, Jonas Valanciunas racked up a triple-double of 26 points with 19 rebounds and 12 assists while Ja Morant racked up a triple-double of 12 points with 13 rebounds and 10 assists. As a team, the Grizzlies shot 50 percent from the field and 13 of 33 from the 3-point line as they took command of the game with 38 points in the second quarter, before outscoring the Bucks by 33-24 in the third quarter to lead by as many as 23 points.

Meanwhile, the Portland Trailblazers have looked like a team on a mission as they’ve won six of their eight games and they will be looking for a fourth straight victory after outlasting the Nets in a 134-133 win on Thursday. Damian Lillard has been on a tear lately and he led the way again with 42 points and 12 assists, CJ McCollum added 25 points with seven assists, Jusuf Nurkic scored 22 points with 10 rebounds while Hassan Whiteside and Gary Trent Jr. each scored 16 points off the bench. As a team, the Trailblazers shot 48 percent from the field and 13 of 39 from the 3-point line as they rallied back from a 10-point deficit in the fourth quarter to edge the Nets and keep their season alive.

The Grizzlies have struggled with form and injuries from the first day in the bubble, but they did do a nice job of putting it all together to beat the shorthanded Bucks and extend their season. The Trailblazers have been one of the hottest teams in the bubble and they’re coming into this one with plenty of momentum with three wins on the trot. This should be a close one and I’m worried about the Trailblazers’ defense, but there’s just no way I can back against Lillard with what is at stake. I’m sticking with the deeper and more consistent Trailblazers to get the win and cover here. 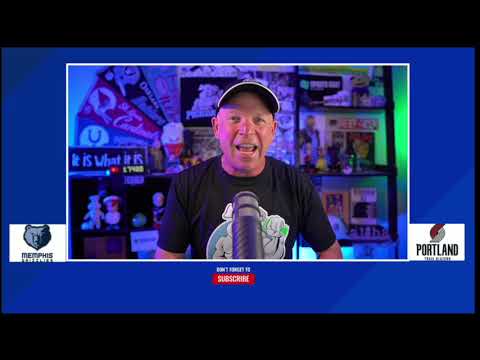