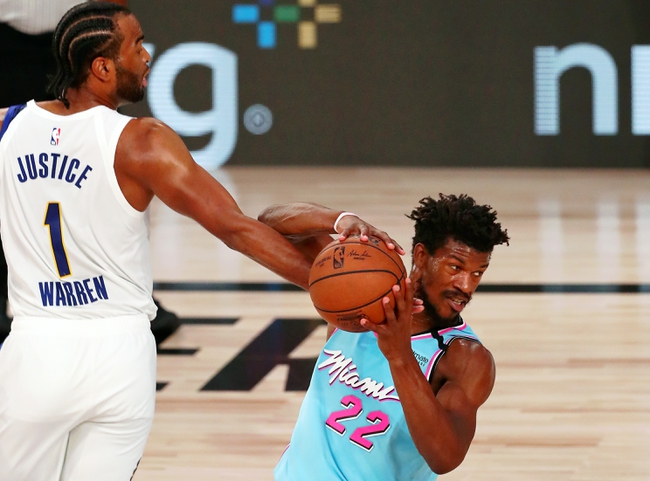 The Miami Heat and Indiana Pacers meet Friday in NBA action at the AdventHealth Arena. 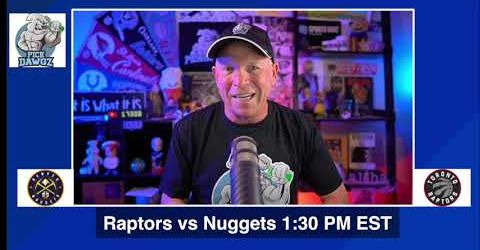 With the playoff matches set in stone already, you're not going to see any key players for this contest. In fact, you're not going to see much of anything in this game because these two teams will play each other in the first round. Expect a very vanilla performance from both teams, as coaches don't want to show their hand. With that said, the Heat have had the edge over the Pacers in past meetings, and they're the deeper team from top to bottom. In a battle between the backups, I'll still give the edge to the Heat. However, you probably shouldn't be betting these sort of games that are nothing more than dress rehearsals.