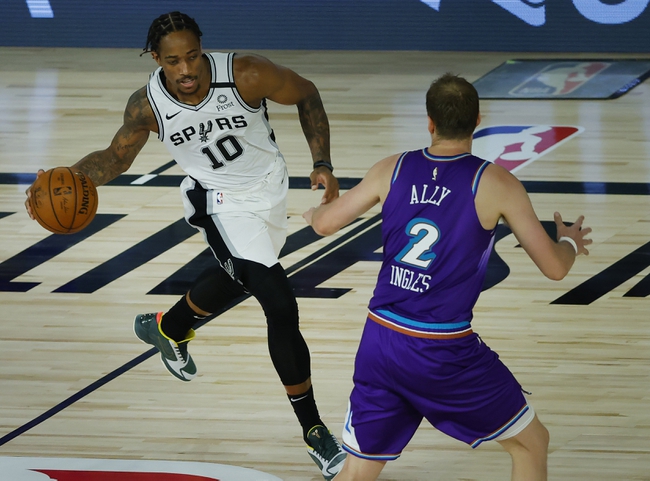 The Utah Jazz play host to the San Antonio Spurs at the ESPN Wide World of Sports Complex on Thursday night.

The San Antonio Spurs have been in solid form lately as they’ve won five of their seven games in the bubble and they will be hoping to keep their season alive with a fourth straight victory after blowing past the shorthanded Rockets in a 123-105 win on Tuesday. Keldon Johnson was the unlikely hero as he led the team with 24 points, 11 rebounds and three assists off the bench, DeMar DeRozan added 23 points and four assists while Rudy Gay and Marco Belinelli each scored 13 points. As a team, the Spurs shot 49 percent from the field and 13 of 32 from the 3-point line as they dominated the first half to lead by 66 points going into halftime, before making another push to lead by as many as 29 points.

Meanwhile, the Utah Jazz haven’t enjoyed their time in isolation as they’ve lost five of their seven games in the bubble and they will be hoping to avoid a fourth straight defeat after falling to the Mavericks in a 122-114 loss on Monday. Jordan Clarkson led the team in scoring with just 18 points, Rayjon Tucker added 17 points off the bench while Emmanuel Mudiay chipped in with 14 points and four assists. As a team, the Jazz shot 47 percent from the field and a healthy 21 of 46 from the 3-point line as they poured in 70 points in an explosive first half performance, before running out of gas in the fourth quarter where they managed just 14 points. The Jazz made sure to share minutes with everyone on the roster as no starter played more than 16 minutes.

The Spurs are coming into this game with plenty of momentum as they’ve won three straight and they won’t be taking this one easy as they need a win to keep their season alive. The Jazz have nothing to play for and they’re already going to be without Rudy Gobert and Mike Conley who have already been ruled out for this one. The Spurs are clearly the team in better form and they’re playing for their season, so I’m taking them to get the job done here. 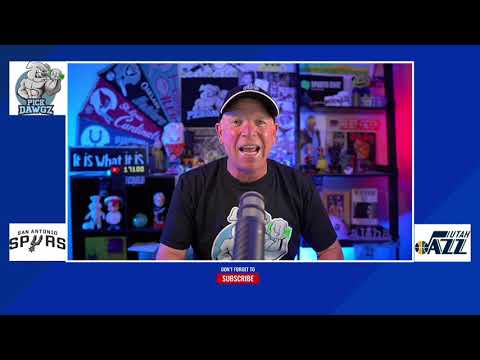