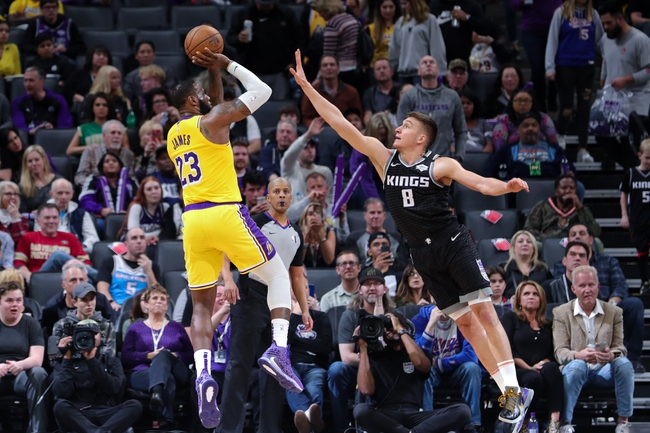 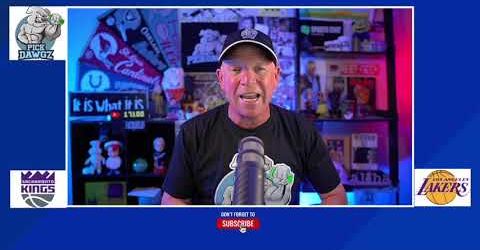 The Los Angeles Lakers have everything wrapped up, so we shouldn't see LeBron, Anthony Davis or any key players in this contest. You can argue that gives the Kings a fighting chance, but this is also the same team that's struggled throughout the bubble and looks uninspired most of the time. I don't expect the Kings to come out with much fire considering they now have their bags packed and are ready to go home. The Sacramento Kings just want to leave and get ready for the new season.

The Los Angeles Lakers and the small chalk is the only bet I can side with in this matchup.