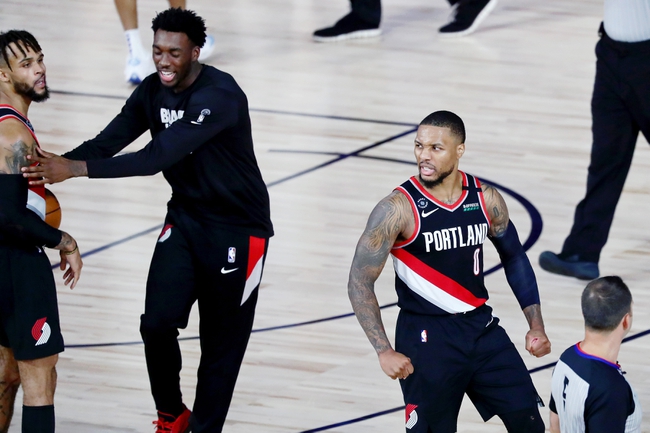 The Portland Trail Blazers and Brooklyn Nets meet Thursday in NBA action at the AdventHealth Arena. 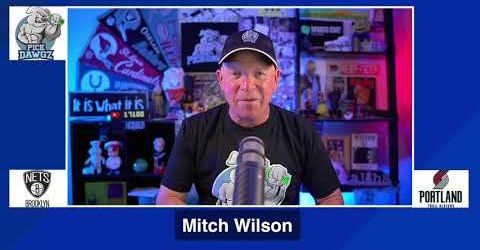 The Portland Trail Blazers have more to play for, are the more talented team and are led by a guy on a mission in Lillard. The issue here is that many of the Trail Blazers games have come down to the wire and their shaky at best defense has put them in some tight games. The Brooklyn Nets are rolling with a G League roster, but they're finding ways to win outright as big underdogs. While the talent isn't on the same level, the Nets roster is full of guys who are using this as a chance to possibly earn an NBA contract in the future, and they're playing with max effort.

As I've done a lot in this bubble, give me the Nets and the points.