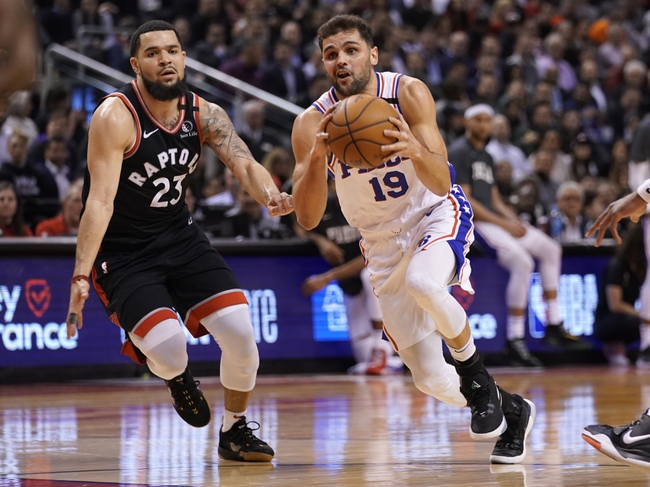 The Toronto Raptors and the Philadelphia 76ers collide at the ESPN Wide World of Sports Complex on Wednesday night.

The Toronto Raptors have been one of the hottest teams in the league as they’ve won nine of their last 10 games overall and they improved to 5-1 in the bubble after taking down the shorthanded Bucks in a 114-106 win on Monday. Chris Boucher led the team with a massive game of 25 points with 11 rebounds and two blocks off the bench, Matt Thomas added 22 points while Norman Powell chipped in with 21 points, eight rebounds and three blocks. As a team, the Raptors shot just 43 percent from the field and 12 of 40 from the 3-point line as they set the tone with 67 points in the first half to lead by as many as 22 points before taking their foot off the gas in the fourth quarter. Kyle Lowry and Fred VanVleet were both absent from the lineup, while Pascal Siakam finished with just 14 points on five of 16 shooting, so it really was a great effort from the role players picking up the slack. 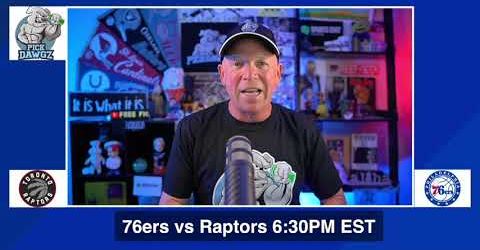 Meanwhile, the Philadelphia 76ers won three of their first four games in the bubble, but they’ve cooled off as they’re now looking to avoid a third straight defeat after last night’s 130-117 loss to the Suns. Alec Burks led the team with 23 points and four assists, Raul Neto added 22 points off the bench, Mike Scott scored 17 points while Kyle O’Quinn racked up nine points with 10 rebounds and 11 assists. As a team, the 76ers shot 49 percent from the field and 15 of 33 from the 3-point line as they hung in the contest right until the fourth quarter where the Suns poured on 35 points to make it a blowout. Al Horford, Tobias Harris and Joel Embiid were all missing from the lineup with minor injuries.

Head to head, the under is 3-0-1 in the last four meetings overall and the Raptors are 2-5 ATS in the last seven meetings in Philadelphia.

The 76ers have been doing it tough with injuries lately and it’s unclear if they will again be without key players in Embiid, Harris and Horford. The Raptors are coming off a game where they were without two of their best guards and the reserve players really stepped up to beat a shorthanded Bucks team and I just don’t know if we can expect the same from the 76ers’ reserves if their stars don’t suit up. This should be a close one, but in the end I have the Raptors continuing their hot form with another win and cover here.