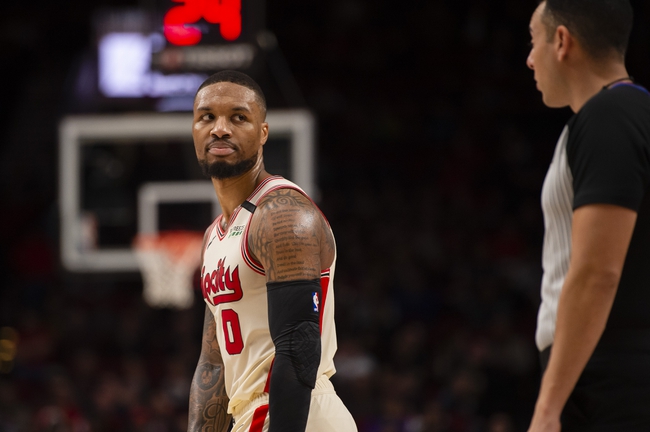 The Dallas Mavericks continue to struggle on the defensive end and I don't expect much improvement playing on tired legs after a game yesterday. The Portland Trail Blazers have had up and down moments in the bubble as well, but they're finding ways to close these games finally, and they have a chance to get the eighth seed in the West. Entering the play-in games this weekend as the eighth seed is massive, as Portland would only have to win once rather than two in a row. The Portland Trail Blazers have everything under the sun to take this game seriously.

Give me the Trail Blazers here. 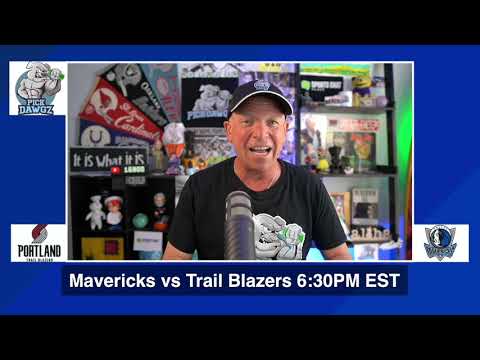