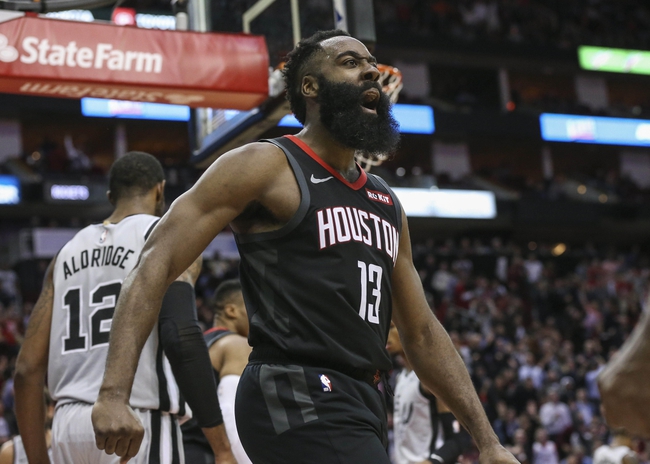 The Houston Rockets are the better team obviously, but the playing field evens out a little bit with James Harden being ruled out due to rest. The San Antonio Spurs are also a team we've backed this entire bubble because of their experience and the playoff streak being on the line, and they've done nothing but cover and win outright in the underdog role. I don't see a reason to go against a motivated Spurs team that's playing well, especially with the Rockets resting their best player.

As I've done throughout the NBA bubble, give me the Spurs and the points. 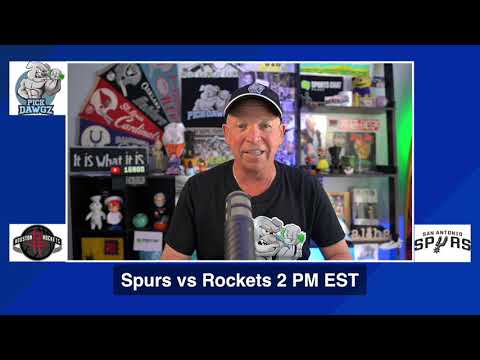