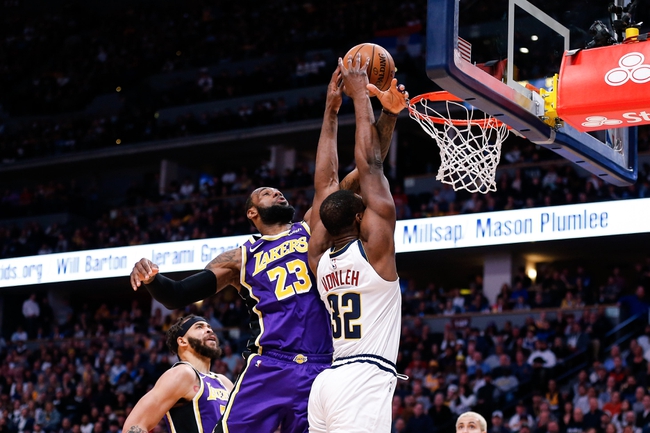 The Denver Nuggets and Los Angeles Lakers meet Monday in NBA action at the ESPN Wide World of Sports Arena. 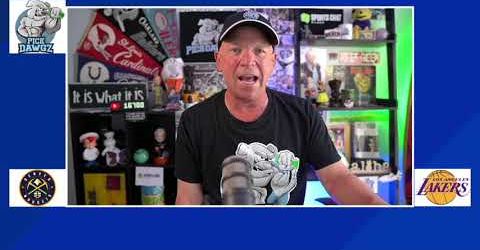 The Denver Nuggets are able to crawl out victories undermanned, and now they got Jamal Murray back in the lineup, providing a major boost to a team that still has a shot at getting the second seed in the West. The Los Angeles Lakers have lost three straight games and there's really no motivation for a club that has the top seed locked up. The Nuggets and Lakers played twice this season, and Denver won the first game in December at home by 24 points and the other game was on the road in February, and that game went to overtime. The Nuggets are the team in better form, have more to play for and have shown they can hang with these Lakers.