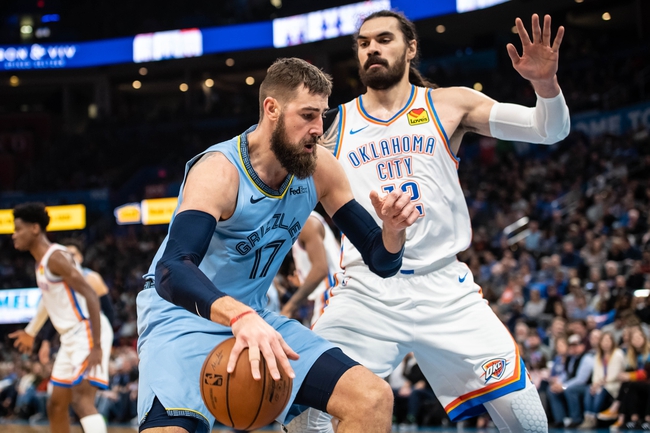 The Memphis Grizzlies are a tough sell in their current form and you have to wonder if they're just a young team that's accepted their fate and have kind of checked out mentally. You can argue there's more on the line with the Grizzlies here and they need a victory more, but the the Thunder are still fighting for seeding and can realistically end up anywhere from the fourth to the sixth seed. Overall, the Oklahoma City Thunder have been head and shoulders the better team in the bubble and if form holds true, this should be a comfortable win for the favorites.

I'll lay the bucket with OKC. 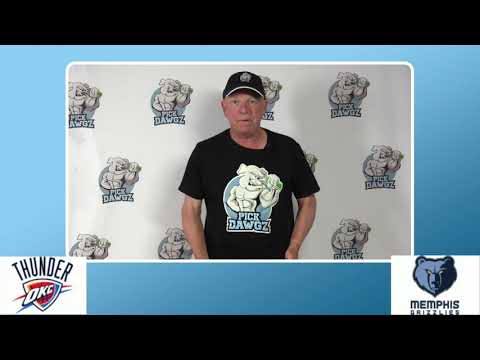