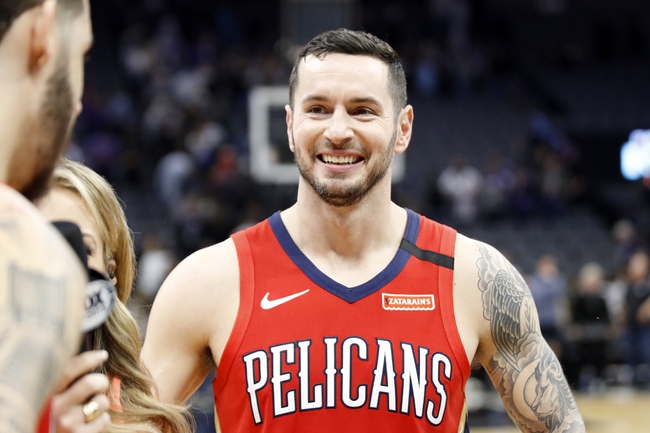 The New Orleans Pelicans and the Sacramento Kings duke it out at the ESPN Wide World of Sports Complex on Thursday afternoon.

The New Orleans Pelicans will be looking to build some momentum after taking down the Grizzlies in a 109-99 win on Monday. Brandon Ingram led the team with 24 points, seven rebounds and five assists, Zion Williamson added 23 points with seven rebounds and five assists, JJ Redick scored 16 points off the bench while Jrue Holiday and Josh Hart each scored 15 points. As a team, the Pelicans shot 45 percent from the field and 11 of 29 from the 3-point line, but where they won this game was on the defensive end as they held the Grizzlies to just 39 percent shooting by nullifying the effectiveness of Ja Morant who finished with just 11 points on five of 21 shooting from the field.

Meanwhile, the Sacramento Kings are still without a win since the season restart as they are coming into this game off a 114-110 overtime loss to the Mavericks on Tuesday. De'Aaron Fox led the team with 28 points and nine assists, Buddy Hield added 21 points off the bench while Nemanja Bjelica chipped in with 12 points and 13 rebounds. As a team, the Kings shot just 41 percent from the field and 16 of 43 from the 3-point line as they worked hard for a 10-point fourth quarter lead, before crumbling when it mattered most as they went scoreless in the final 5:16 of the fourth quarter, before falling short in overtime. The Kings just had no answer for the Mavericks' Luka Doncic who exploded for 34 points, 20 rebounds and 12 assists.

The Pelicans came into the season restart looking to make a push for that eighth spot in the Western Conference, but they're trying to win while trying to keep Williamson from getting injured again. The Kings also came in with hopes of earning a playoff spot, but those dreams were quickly squashed with three straight losses. This is certainly not the most exciting matchup on the card, but it's important in terms of playoff implications and I think the Pelicans keep the pressure on with a win and cover in this one. 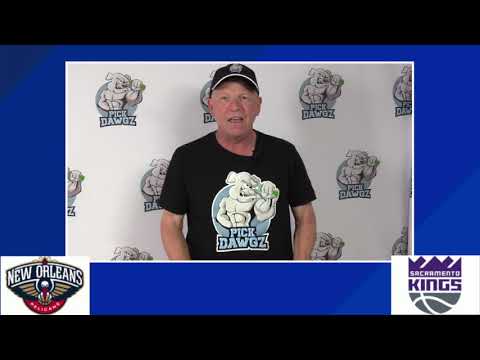