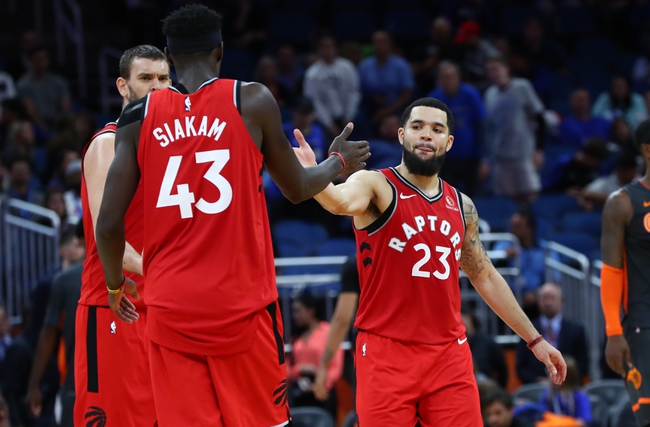 The Toronto Raptors and the Orlando Magic duke it out at the ESPN Wide World of Sports Complex on Wednesday night.

The Toronto Raptors have been in sizzling form as they will be coming into this game looking for a seventh straight victory after outlasting the Heat in a 107-103 win on Monday. Fred VanVleet drained seven 3-pointers to lead the team with a career-high 36 points and four assists, Pascal Siakam added 22 points while Serge Ibaka chipped in with 15 points off the bench. As a team, the Raptors shot 43 percent from the field and 16 of 32 from the 3-point line as they squandered a 17-point third quarter lead, before using a decisive 9-2 run in the fourth quarter to escape with the narrow win.

Meanwhile, the Orlando Magic were riding a six-game win streak before last night's 120-109 loss to the shorthanded Pacers. Nikola Vucevic led the team with 24 points, 10 rebounds and two assists, Aaron Gordon and Terrence Ross each scored 20 points while James Ennis chipped in with 12 points. As a team, the Magic shot 47 percent from the field and 12 of 34 from the 3-point line, but this game was well before it really began as the Magic were always fighting an uphill battle after falling behind by 23 points in the first quarter.

The Raptors have all but secured the second seed in the Eastern Conference, but they will be looking to stay hot with the playoffs just around the corner. The Magic were playing surprisingly good basketball before last night's poor performance against the Pacers. The Raptors are 5-0 ATS in the last five meetings overall and with the extra day off, I think they can keep that trend going with a win and cover here. 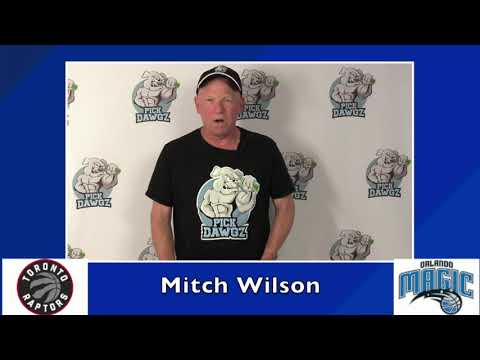