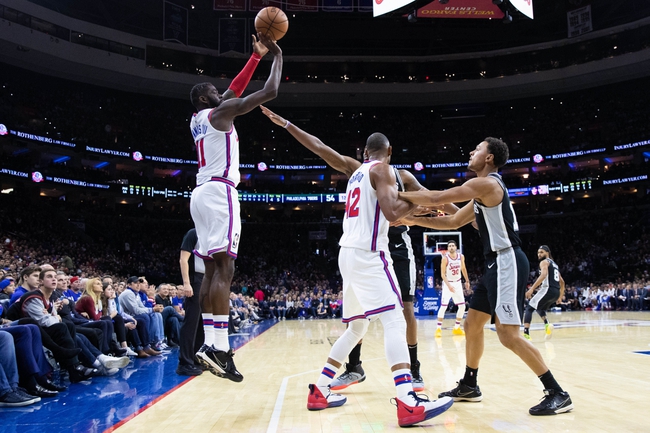 Where to Watch: NSPA, FSSW Stream live sports and exclusive originals on ESPN+. Sign up now!

The San Antonio Spurs are going to be tested with them playing on the end of a back to back, but they've put together two winning performances and cashed in the underdog role both times. The Spurs are a veteran club that knows how to win in playoff games and this is pretty much their postseason just for a chance to make the postseason. The Philadelphia 76ers were a mess heading into the break and appear to still be there with them losing to the Pacers and allowing TJ Warren to go off. Embiid and his teammate also had to be separated on the sidelines. As talented as they are, the 76ers just don't feel right.

Give me the Spurs and the points. 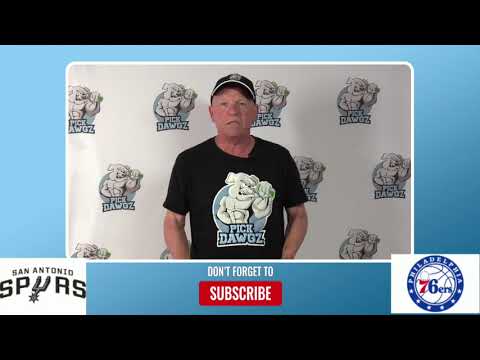