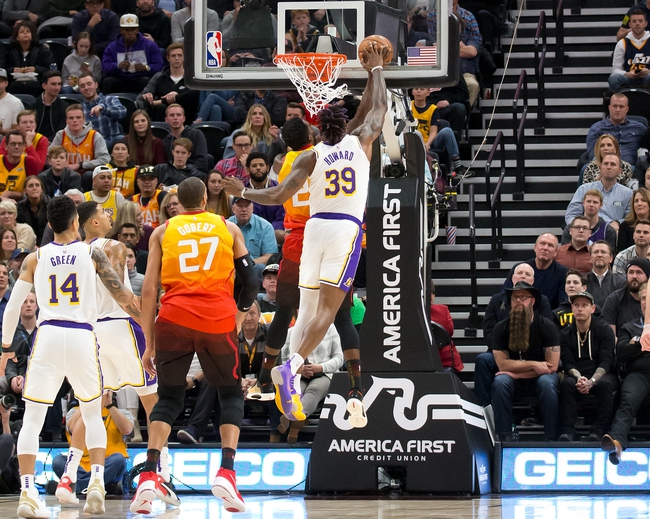 The Los Angeles Lakers and Utah Jazz meet Monday in NBA action at The Arena.

The Los Angeles Lakers could easily be 0-2 in this bubble, but they played some of the best competition in the league and more than held their own despite subpar showings from most of their supporting cast. The Utah Jazz could also be 0-2 in this bubble, and they're coming off an absolute beatdown against the OKC Thunder. The Jazz continue to have issues finding easy offense in the half court, and I'm not sure they have a second gear to get them out of this funk.

If the Lakers play inspired basketball, they win this game by double digits. 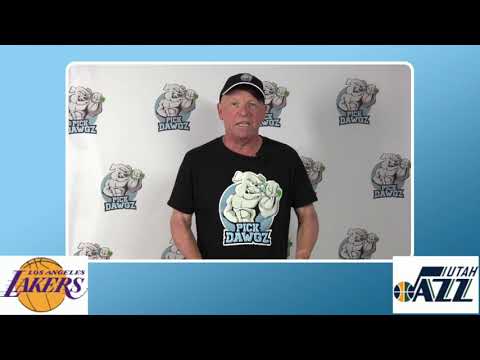