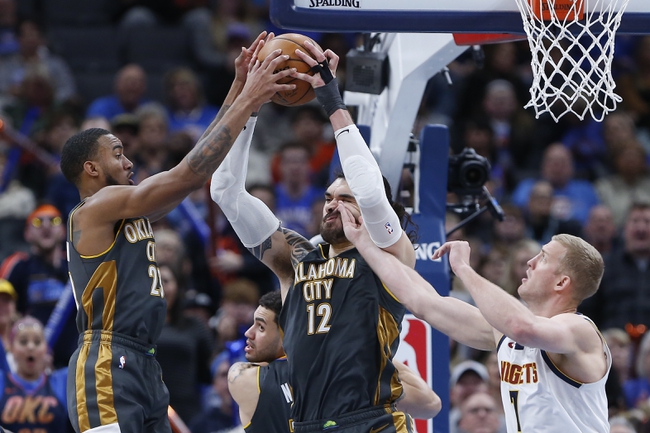 The Denver Nuggets and the Oklahoma City Thunder do battle at the ESPN Wide World of Sports Complex on Monday afternoon.

The Denver Nuggets have lost three of their last four games and they will be hoping to bounce back after getting trounced by the Heat in a 125-105 loss on Saturday. Nikola Jokic led all starters with 19 points, seven rebounds and six assists, Jerami Grant added 19 points off the bench while Monte Morris chipped in with 13 points. As a team, the Nuggets shot 43 percent from the field and just eight of 35 from the 3-point line as they looked good in the first half where they poured in 57 points to lead by seven points, but their hard work came undone in a hurry as the Heat took over with a 38-22 third quarter, before making it a blowout. 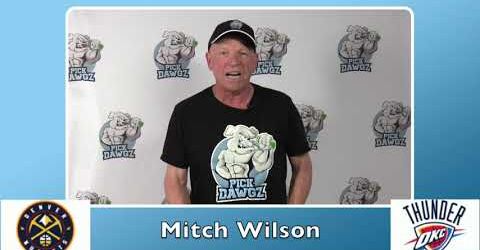 Meanwhile, the Oklahoma City Thunder were in great form before the season suspension and they were able to pick up right where they left off as they crushed the Jazz in a 110-94 win on Saturday. Shai Gilgeous-Alexander led the team with 19 points and six assists, Chris Paul added 18 points with seven assists, Steven Adams scored 16 points with 11 rebounds and two blocks while Danilo Gallinari chipped in with 15 points. As a team, the Thunder shot a healthy 53 percent from the field and eight of 31 from the 3-point line, but where they won this game was on the defensive end as they comfortably cruised after holding the Jazz to just 15 points in a dominant first quarter.

Jamal Murray has been dealing with a hamstring strain and he is considered questionable for Monday, Gary Harris has been ruled out with a hip injury, while Will Barton is again out with a knee injury, so the Nuggets will likely be severely shorthanded once again. Meanwhile, the Thunder are just about at full strength, they were fantastic in their dominant win on Saturday and a win here could see them climb further up the Western Conference standings. The Nuggets are 10-1 ATS in the last 11 meetings overall, but I'm sticking with the red-hot Thunder to take advantage of the shorthanded Nuggets here.