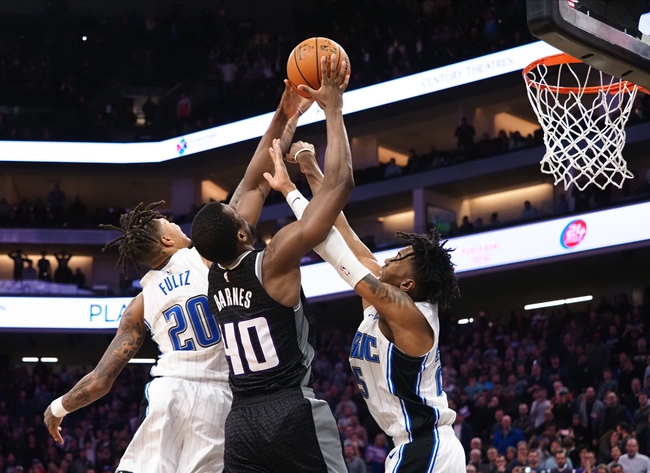 The Sacramento Kings and Orlando Magic meet Sunday in NBA action at the HP Field House.

The Sacramento Kings had trouble closing out last season when they had a chance to make the playoffs and they're not off to a great start in the bubble where they didn't play a lick of defense against the Spurs. It feels like the Kings are just too young and a year away from really making a run at the postseason. The Orlando Magic beat up on the Nets, which they're supposed to do given Brooklyn's G League roster, but they've been one of the better offensive clubs over their last 11 regular season games and they need to keep winning if they want to avoid the eighth seed and having to play the Milwaukee Bucks in the first round.

I'll lay the bucket with the Magic. 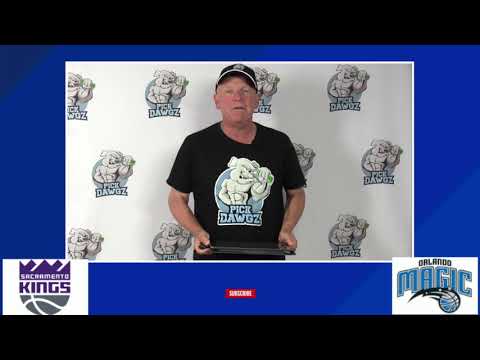