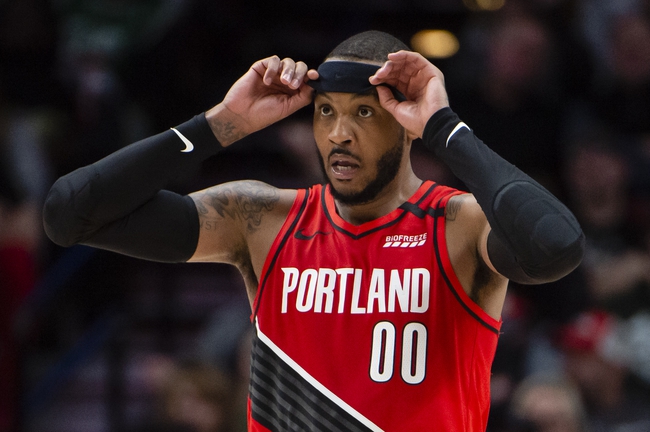 The Portland Trailblazers and the Boston Celtics duke it out at the ESPN Wide World of Sports Complex on Sunday afternoon.

The Portland Trailblazers will be looking to stay hot after resuming their race to the playoffs with a crucial 130-125 overtime win over the Grizzlies on Friday. CJ McCollum led the team with 33 points and six assists on 14 of 21 shooting, Damian Lillard added 29 points with nine assists, Carmelo Anthony drained a pair of clutch 3-pointers to finish with 21 points while Jusuf Nurkic chipped in with 18 points, nine rebounds and six blocks in his season debut. As a team, the Trailblazers shot 53 percent from the field and 13 of 30 from the 3-point line as they led for most of the game, before having to rally back from an 11-point deficit to force overtime where they were clinical. With the win, Portland improved to 30-37 on the season which leaves them in ninth place in the Western Conference standings. 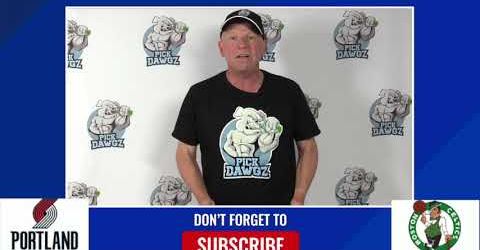 Meanwhile, the Boston Celtics were stuttering before the season suspension and they are coming into this one looking to bounce back after falling to the league-leading Bucks in a 119-112 loss on Friday. Marcus Smart led the team with 23 points off the bench, Jaylen Brown added 22 points, Gordon Hayward scored 17 points with nine rebounds and six assists while Kemba Walker chipped in with 16 points. As a team, the Celtics shot just 40 percent from the field and 11 of 37 from the 3-point line as they rallied back from a 15-point deficit to tie the game late in the fourth, until the Bucks closed the game on a 12-5 run in the final 1:28.

Head to head, the under is 4-1 in the last five meetings in Boston.

These two teams have only met once this season with the Celtics winning by 118-106 back on Feb 25, so they will be confident about their chances in this one. However, the Trailblazers looked like a much more complete team with Nurkic on the court and there is simply more on the line for them in this matchup as they're still sitting outside of the playoff picture. This should be a close one, but the Trailblazers looked solid on Friday and I think they can replicate that performance here.