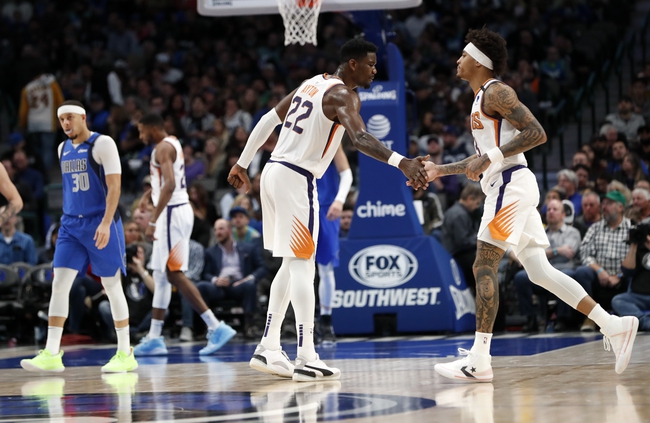 Where to Watch: FSSW, FSAZ Stream live sports and exclusive originals on ESPN+. Sign up now!

The Dallas Mavericks and Phoenix Suns meet Sunday in NBA action at the VISA Athletic Center.

The Dallas Mavericks are the more talented team, and they'll be looking for a victory after the way they blew their opener against the Rockets. However, the Mavericks were a struggling defensive team as it was, and they did nothing on Friday night the gives you confidence this team can get stops. Say what you want about the Phoenix Suns, but they're a young team that plays with great pace and can fill it up on the offensive end. And while the Mavericks are fighting for playoff seeding, the Phoenix Suns need victories just to give themselves a shot at a playoff spot.

This game should be an offensive explosion and I want free points in my pocket. Give me the Suns. 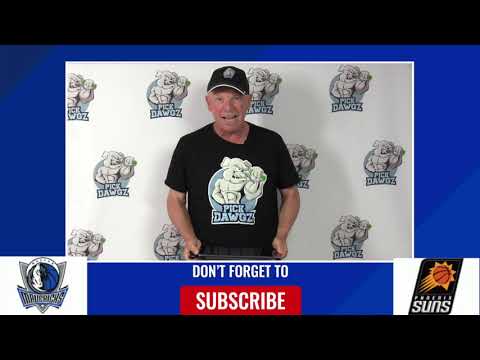