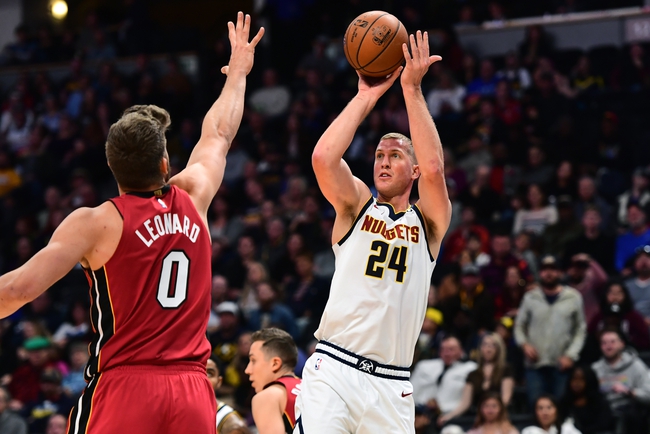 The Miami Heat and the Denver Nuggets duke it out at the ESPN Wide World of Sports Complex on Saturday afternoon.

The Miami Heat looked great in preseason scrimmages and they will be keen to resume their season with a solid win. The Heat average 112.2 points per game which is middle of the pack offense, but they do a great job of sharing the ball as they rank 5th in assists. On the defensive end, the Heat are allowing just 108.9 points per game and a lot of that starts with Jimmy Butler who is leading the team with averages of 20.2 points, 6.6 rebounds and 6.1 assists. Bam Adebayo is averaging 16.2 points, 10.5 rebounds and 5.1 assists, Goran Dragic is averaging 16.1 points and 5.1 assists while Kendrick Nunn averaged 15.6 points and 3.4 assists. 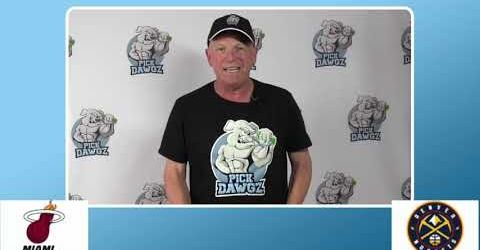 Meanwhile, the Denver Nuggets have been an interesting team to follow as they were 43-22 heading into the season suspension with a couple of impressive wins of the Raptors and the Bucks, sandwiched by poor losses to the two worst teams in the league in the Warriors and the Cavaliers. Nikola Jokic came into the season out of shape but still managed to average 20.2 points, 10.2 rebounds and 6.9 assists per game, Jamal Murray averaged 18.8 points and 4.8 assists per game while Will Barton is averaging 15.1 points per game. The Nuggets average 110.4 points per game and they allow just 107.4 points per game which ranks them 8th on defense.

These two squads have only met once so far this season and it was the Nuggets who rolled to a 109-89 victory all the way back on Nov 9, so there's hardly anything to go by, especially with this being for the first game of the season restart for both teams. You really could make an argument for either team here, but the Heat have looked great in the scrimmages and they just look like the more settled team. I'd go with the Nuggets if they were playing this at home, but at a neutral venue, I'm taking the Heat as minor underdogs here.