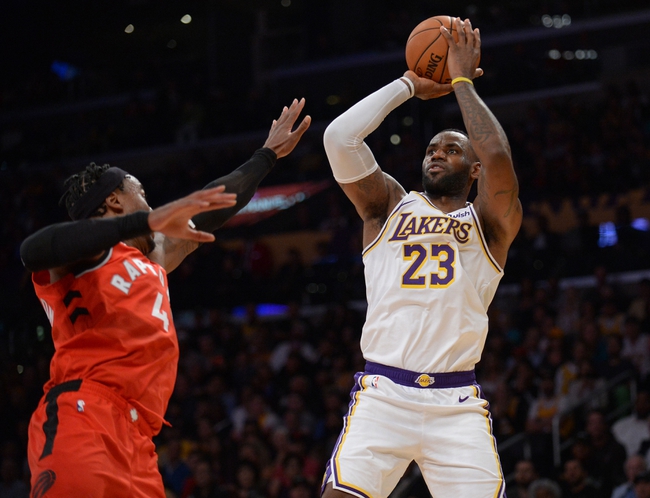 The Los Angeles Lakers and Toronto Raptors meet Saturday in NBA action at The Arena.

The Toronto Raptors have won 10 straight meetings agains the Lakers, which includes a nine-point victory when they met back in November. However, the Lakers have a regular season game out of the way and that close, competitive game against the Clippers should be enough to get everybody on that side back in form. The juices are flowing. The Toronto Raptors had their issues in some scrimmages and they could be without Fred VanVleet for this game due to a knee injury. The Raptors are capable of winning this game outright, but I still lean Lakers and the small chalk because of what we saw against the Clippers and how they can find the second gear when needed. 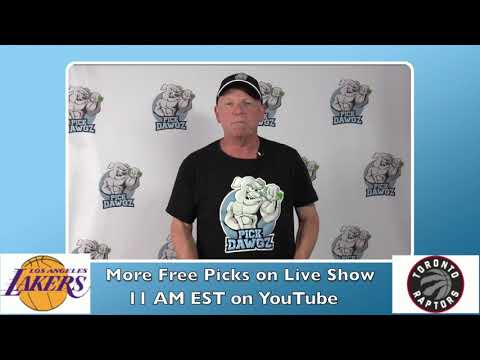