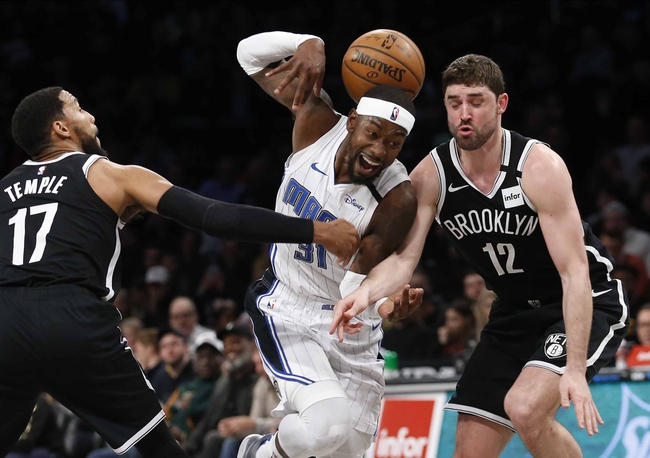 The Orlando Magic and the Brooklyn Nets do battle at the ESPN Wide World of Sports Complex on Friday night.

The Orlando Magic were just unable to build momentum throughout the first 65 games of the season as they have struggled to deal with injuries to key players like Jonathan Isaac who hasn’t returned to the court since going down with a knee injury in January which was the same month that saw Al-Farouq Aminu go under the knife with a season-ending knee surgery. Evan Fournier has been dealing with an elbow sprain, but he is expected to return to the team when the season restarts, but the same can’t be said for Isaac who could be shut down for the rest of the season. The real bright spot for the Magic has been Markelle Fultz who has shown glimpses of his potential after a horrendous start to his NBA career with the Philadelphia 76ers.

Meanwhile, the Brooklyn Nets have had to endure a rough season as they had to play without their biggest signing in Kevin Durant and they didn’t get nearly enough leadership or production from Kyrie Irving, To make matters worse, the Nets will have to finish off the season without the services of Irving, Durant, DeAndre Jordan, Spencer Dinwiddie, Taurean Prince and Wilson Chandler. In fact, the Nets are so short on healthy players that they signed veterans Michael Beasley and Jamal Crawford to round out the roster.

Aaron Gordon was a chance to sit out Friday with a groin injury, but he practiced Wednesday and should be good to go and the same could be said for Isaac who hasn’t played since January. The Nets have had to deal with injuries all season, but I don’t think any team could be prepared for the situation the Nets find themselves in. I like the Magic to get the win in this one, but I think the Nets do enough to get the cover here. 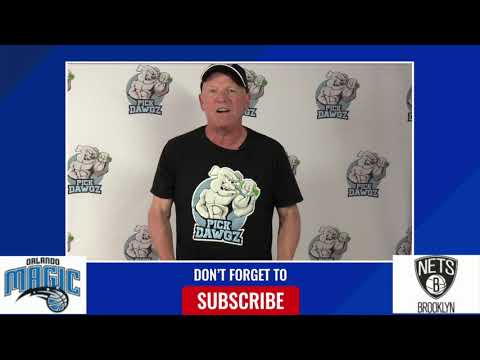