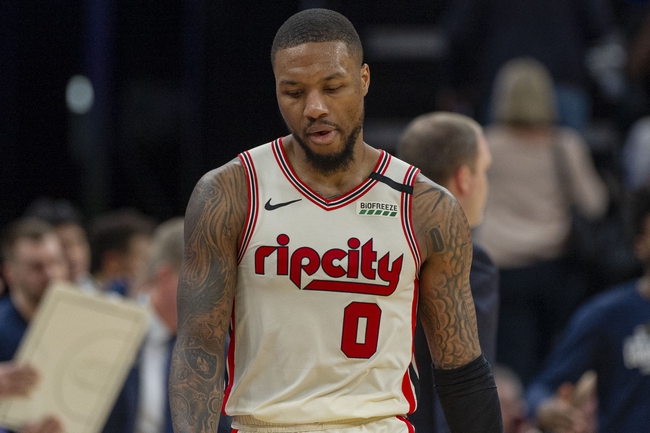 The Memphis Grizzlies and the Portland Trailblazers resume their seasons with a meeting at the ESPN Wide World of Sports Complex on Friday night.

The Memphis Grizzlies weren’t expected to make much noise this season, but they’ve been one of the surprise teams in the league as they are currently clinging onto the eighth spot in the Western Conference. Ja Morant has looked like the clear favorite to win the Rookie of the Year award, Jaren Jackson Jr. has earned himself more minutes and looks to be a star on the rise, Brandon Roy has looked great in his rookie season while Dillon Brooks is a consistent contributor. Justise Winslow was a sneaky signing for the Grizzlies, but he has yet to suit up for his new team and is currently dealing with a hip injury. 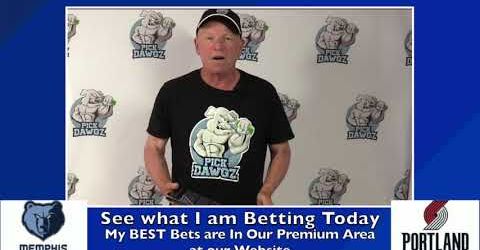 Meanwhile, the Portland Trailblazers are currently sitting out of the playoff picture looking in as they occupy the ninth spot in the Western standings. This season hasn’t been kind to them as they’ve had to deal with lengthy injuries to Jusuf Nurkic, Zach Collins and Rodney Hood. Trevor Ariza was a last-minute trade at the trade deadline, but he has decided to opt out of the remainder of the season as he deals with personal issues.

Head to head, the under is 4-1 in the last five meetings and the Grizzlies are 5-2 ATS in the last seven meetings.

This should be a fun one as the point guard duel of Damian Lillard and Ja Morant alone is worth the price of admission (if you could buy tickets). This is a massive game in terms of playoff implications as the Grizzlies will be keen to fend off the Trailblazers who currently occupy the ninth spot in the Western Conference standings, just behind the Grizzlies. I wouldn't be surprised at all if the Grizzlies pull off the minor upset here, but with so much on the line, I feel more comfortable with the more experienced Trailblazers to hit the ground running behind a big game from Lillard.