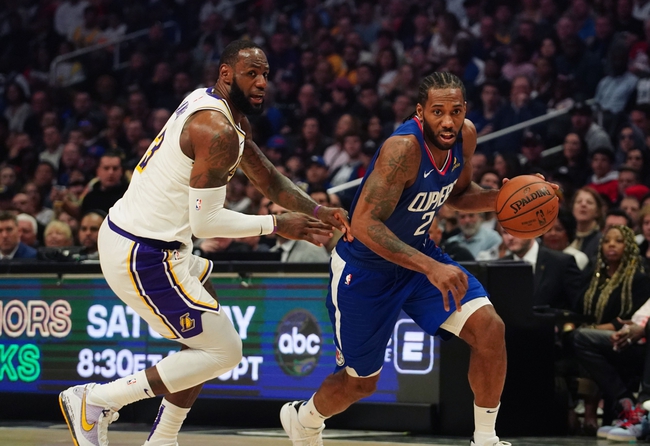 Where to Watch: TNT, FSPT Stream live sports and exclusive originals on ESPN+. Sign up now!

The Los Angeles Clippers and Los Angeles Lakers meet Thursday in NBA action at The Arena.

The Los Angeles Clippers have had the upper hand against the Lakers in three meetings and are probably the better team from top to bottom when they're both at full strength. The issue here is the Clippers are likely going to be without Lou Williams, Montrezl Harrell, Patrick Beverley and Landry Shamet for this contest. That's a great deal of the Clippers depth not playing this game against a Lakers squad that has a rested AD and LeBron. You can argue this line should be a lot steeper. I can't confidently back a Clippers team that's without so many key guys. 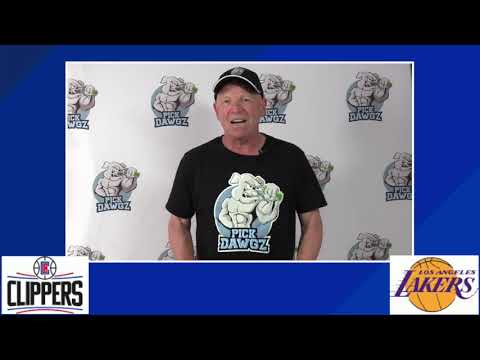