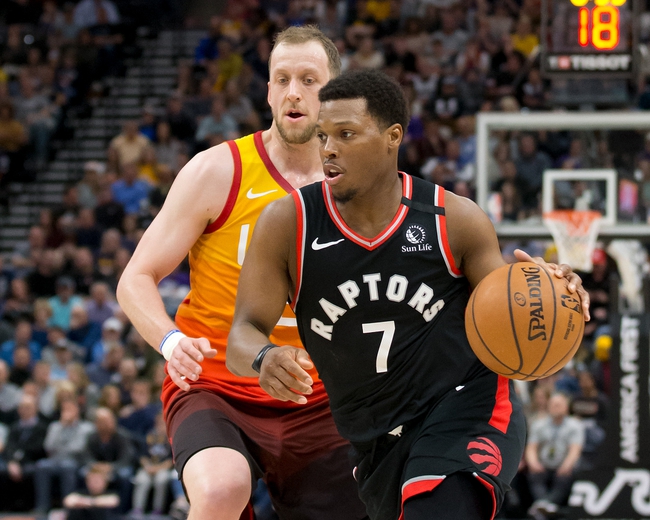 The Toronto Raptors and Phoenix Suns face off on Tuesday in their last game before the start of the season again The Raptors have won the last six games played between the two squads.

The Toronto Raptors have already played two games so far inside the bubble and they have won each of those games. To start this restart the Raptors beat the Houston Rockets 94-83 and in the second game they won 110-104.

In the last game the Raptors were led by Serge Ibaka and he finished the game with 19 points and six rebounds. In that game, the Raptors defense did struggle a little bit against CJ McCollum allowing him to score 21 points. In this game the Raptors need to have the defense step up against the backcourt or they could lose this game.

In the last game, the Suns were led by Devin Booker and Mikal Bridges. In that last game Booker had 17 points and Bridges had 16 points.

The Suns are a very young team and their defense has been an issue for most of the season, but it’s a great sign to see guys like Bridges and others step up. In the last game Cameron Johnson also had 13 points.

The Suns defense struggled in the last game and there is no reason to believe it’s going to be different in this game. The Raptors will run up the score and the Suns will have no answer. Back the Raptors to win this game and cover the spread. This is also a game that doesn't have a strong play on the total so that should be stayed away from. 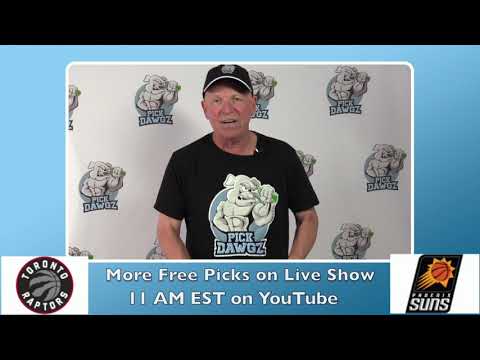