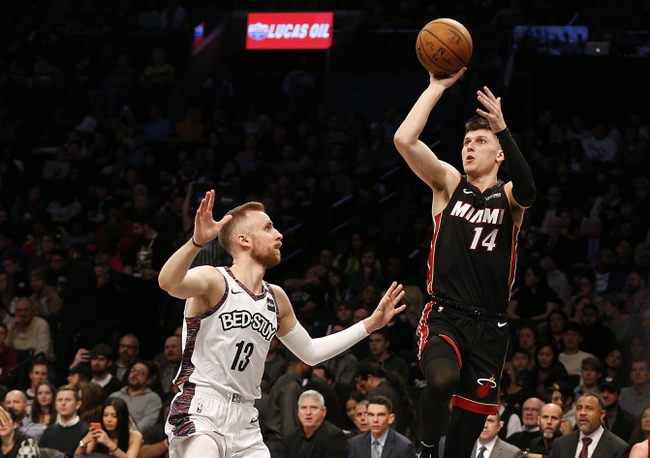 The Memphis Grizzlies and Miami Heat face off on Tuesday in their last game before the start of the season again. These teams have faced off twice already with each of the team winning one of the games.

The Memphis Grizzlies have played two games so far inside the bubble and each of those games have been a loss. To start against the Philadelphia 76ers the Grizzlies lost 90-83 and in the second game the Houston Rockets beat the Grizzlies 119-104. In that game against the Rockets, the Grizzlies used a balanced attack with seven players scoring at least ten points. The leading scorer in that game was Ja Morant who put up 17 points.

This is Ja Morant’s team and for them to have success in this game and going forward, they need Morant to have a big game and be a difference-maker for this squad. In the last game the Grizzlies defense also struggled to slow down James Harden, and they need to have better defense in this game.

On the other side of this matchup is the Miami Heat who have played two games so far inside the bubble and they have gone 1-1. To start the campaign the Heat had no issues with the Sacramento Kings and in the second game against the Utah Jazz they lost by two points. In that last game Tyler Herro had a big game putting up 20 points and Kelly Olynyk had 27 points. Jimmy Butler hasn’t yet played inside the bubble and it’s unclear at this point if he will play in that game.

If Butler can’t go, Olynyk and Herro are once again going to be leaned on heavily, and they are both going to need to have big games. 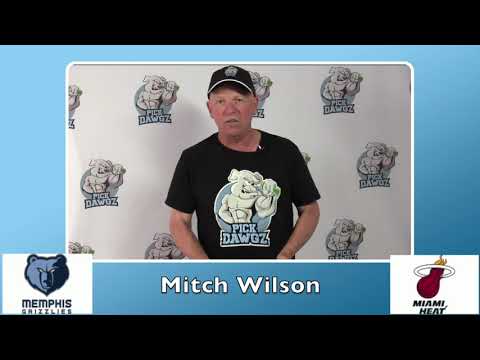