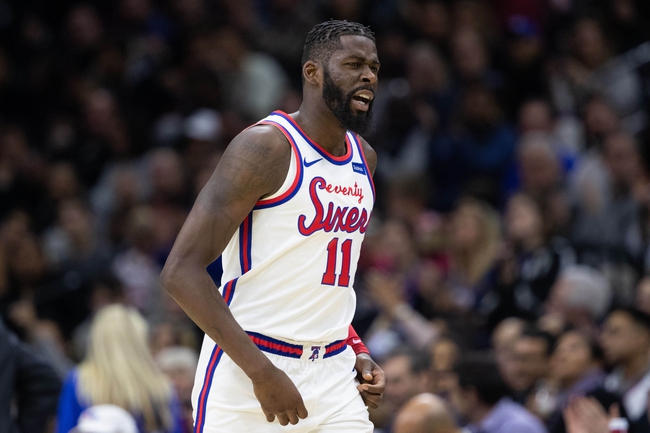 The Dallas Mavericks and the Philadelphia 76ers meet Tuesday in NBA action from HP Field House.

Dallas is currently sitting at 40-27 going into the NBA restart. That leaves the Mavericks in the number seven playoff spot in the Western Conference. As for the 76ers, they’re 39-26 overall. Philadelphia is in the number six playoff seed in the East, tied in the record column with the Pacers. Check back all season long for free NBA picks and NBA predictions at Pick Dawgz.

Looking at the numbers, Dallas doesn’t have much chance of falling out of the No. 7 seed, as they’re 7.0 games ahead of the eighth-place Grizzlies. The Mavericks are also technically just 5.5 games out of the number two spot in the West. That said, the Rockets, Thunder, Jazz,  Nuggets and Clippers all stand in the way. There’s going to be a lot of shuffling going on in the standings out West.

The Mavericks’ latest scrimmage game came Sunday versus the Pacers, a 118-111 loss. Dallas was without star Kristaps Porzingis for that one, as he forgot to take his coronavirus test over the weekend and was quarantined. Leading the way for the Mavs was Luka Doncic with 20 points, 11 rebounds and nine assists. Dallas center Max Kleber added 18 points and six rebounds for Dallas there as well.

Over on the Sixers’ side, they’re in a similar position in the standings out East. Philly has an 8.5-game lead over the Nets in the No. 7 spot, so there’s not much chance of falling back. The 76ers could conceivably climb as high as the No. 3 seed, as Boston is just 4.5 games ahead. Rest assured, there’s going to be some changes in the seeding, as Philly, Indiana, Miami and Boston will be wrestling for position during the restart.

Philly was without Joel Embiid for their second scrimmage game on Sunday, a 102-97 loss to the Thunder. Embiid is day-to-day with calf tightness but the team hopes to have him back by the weekend. Ben Simmons finished with a nice game for the Sixers on Sunday, logging 14 points with 11 rebounds and nine assists.

Stay tuned for the current trends in this matchup once they are released.

Pick: Leaning toward the Sixers. Even without Embiid (who in all likelihood won’t play here), Philly still looks like a strong team. The Sixers have been shooting the ball well and spreading around the scoring—they had 27 assists on 36 made field goals on Sunday. Al Horford is a strong piece to slot in as well. With his defensive capabilities and 3-point range (4-of-5 on Sunday) there shouldn’t be much of a drop-off in production. The 76ers look promising heading into the restart. 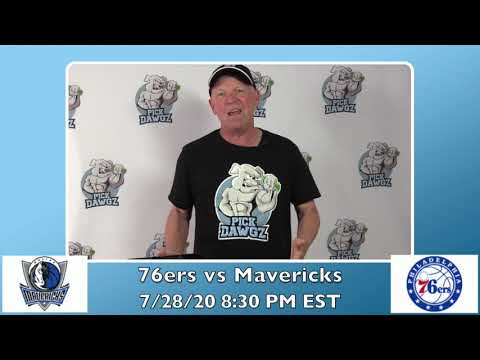