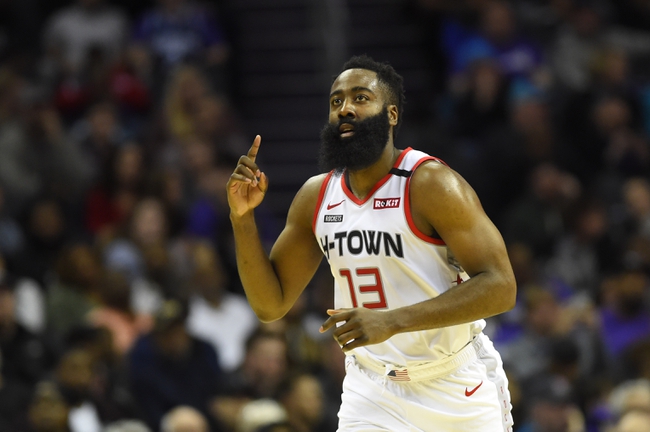 The Boston Celtics and the Houston Rockets meet Tuesday in NBA action from the Arena.

Boston occupies the number three spot in the Eastern Conference heading into the NBA restart at 43-21. The Celtics are 3.0 games behind the Raptors in the number two seed. As for the Rockets, they’re currently at 40-24 on the year. That puts Houston in the No. 6 playoff spot in the West. Check back all season long for free NBA picks and NBA predictions at Pick Dawgz.

Boston is in a pretty good position right now, and could move up if all goes well during the restart. It’s conceivable the Celtics could catch the Raptors, but they’re also going to have to keep an eye on the Heat. Miami is just 2.5 games behind Boston at No. 4 in the Eastern Conference standings.

The Celtics have a couple of scrimmage outings in the rearview mirror now, the latest coming Sunday versus the Suns. The big news in that one was the return of Kemba Walker, who played nine minutes. Jaylen Brown led the way for Boston in scoring with 21 points, and Gordon Hayward added 17 more. Walker would finish with six points and one rebound.

Over on the Rockets’ side, they’re going to be in for a tough battle in the standings. Houston is conceivably within range of the Clippers in the No. 2 seed at just 4.0 games ahead. That said, the Nuggets, Jazz, Thunder and Mavericks are all within striking distance as well. There’s sure to be plenty more playoff shuffling in the Western Conference.

Houston’s latest scrimmage outing on Sunday was a victory, 119-104 versus the Grizzlies. James Harden was the top man for the Rockets with 31 points on 7-of-15 shooting in 36 minutes. Russell Westbrook wasn’t quite as sharp with 3-of-14 shooting, eight points, six rebounds and five assists. The Rockets were down 87-79 going into the fourth quarter but outscored Memphis 40-17 the rest of the way.

Check back for the current trends in this matchup once they are released.

Pick: Going Houston. This should be a good matchup and a nice way to gauge where each team resides, though. When the Rockets are on, they’re a dangerous team. The one-two punch of Harden and Westbrook is difficult to counter, and though neither player will likely see a ton of minutes in this one I still like Houston to bang out a cover. 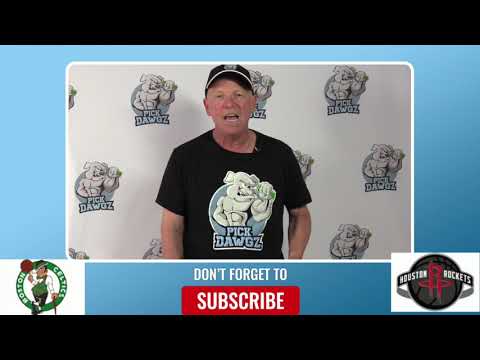