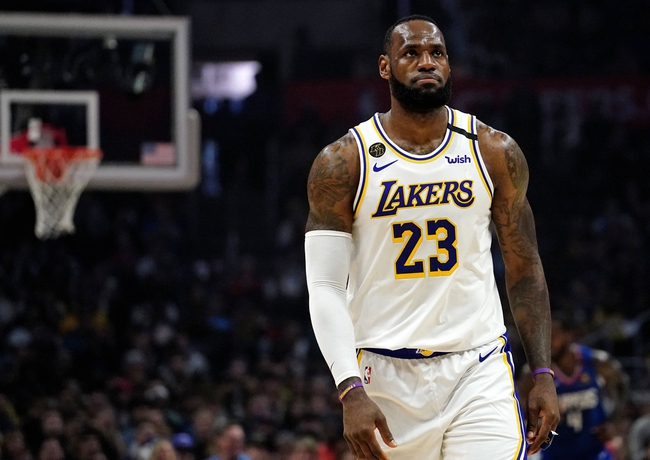 The Washington Wizards and the Los Angeles Lakers face off on a cross-conference matchup in an exhibition showdown inside the NBA bubble. In the first game played between these two squads this year, the Lakers won 125-103.

The Washington Wizards have played two games so far inside the tournament, and they had issues finding success in either of the games. In the first game the Denver Nuggets knocked off the Wizards 89-82 and in the second the Los Angeles Clippers got the best of them beating them 105-100. One of the big issues for the Wizards is they don’t have Bradley Beal and he was the leader of the team this season.

On the other side of this matchup is the Los Angeles Lakers who have dreams of winning the NBA title and they have gone 1-1 in these exhibition games. In the first game the Dallas Mavericks knocked off the Lakers, but in the second game, the Lakers found success beating the Magic 119-112. LeBron James is the best player on the squad and in the last game against the Magic, he found success putting up 20 points and seven assists.

One thing to watch closely leading into this game is if Anthony Davis will play. He was poked in the eye in the last game against the Magic and didn’t return to the game. If there is any question in this game about his condition it’s hard to imagine the Lakers are going to run him out there and risk him getting injured. 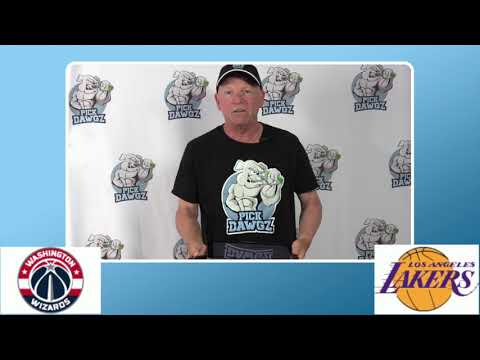