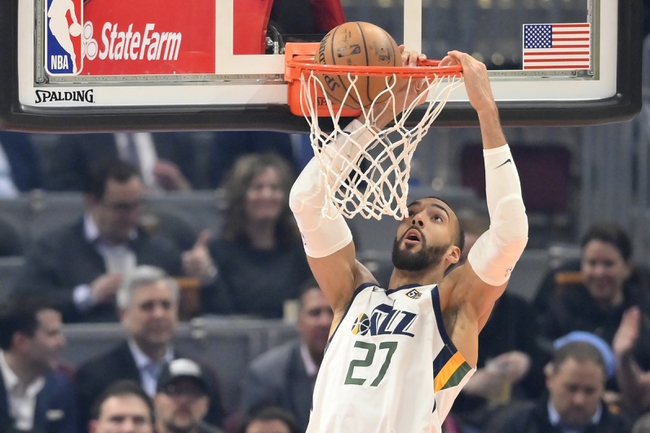 The Utah Jazz and the Brooklyn Nets face off in an exhibition game on Monday inside the NBA bubble as both teams try to get ready for the restart. The Jazz and the Nets have faced off two times this year with the Jazz winning both of the games.

The Utah Jazz have played two games so far in this exhibition series and they have gone 1-1 in those two games. In the first game inside the bubble the Phoenix Suns the Jazz’s offense was a real issue only scoring 88 points while they gave up 101 points. In the second game the offense was better putting up 101 points against the Miami Heat and that led to a two-point victory. In the last game it was Rudy Gobert who was the star of the show putting up 21 points and that led to the victory. It was a close battle for almost the entire game, but they made the plays late to come away with the victory.

In that game against the Heat, the Jazz’s defense struggled against Kelly Olynyk letting him put up 27 points. In this game, the Jazz need their defense to be better and not let one player hurt him like they did in the last game.

On the other side of this matchup is the Brooklyn Nets who have had an interesting start to the build-up to get this season back underway. In the first exhibition, the Nets offense really struggled scoring only 68 points. In the second game the Nets offense quickly found some success putting up 124 points and that led to a four point victory. In that game, the Nets scored 32 points in the second quarter and 39 points in the third quarter.In that last game the Nets star of the show was Caris LaVert who put up 27 points and three assists. 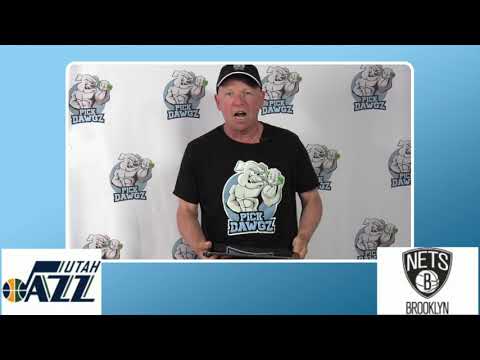