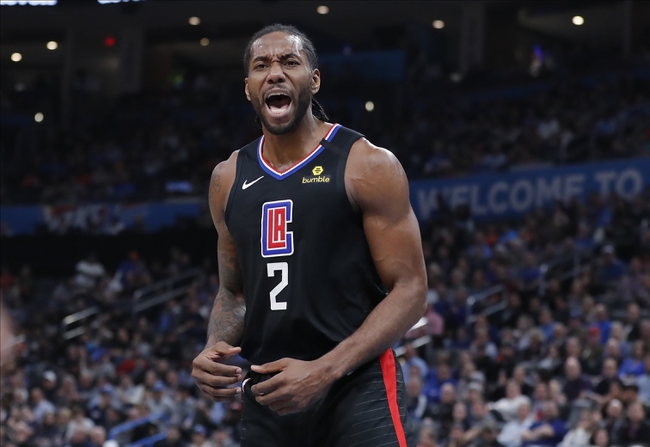 The Sacramento Kings and Los Angeles Clippers face off on Monday in an exhibition game inside the NBA bubble. These two teams have faced off three times so far this year with the Kings winning two of the games.

The Sacramento Kings look to have good news with Harrison Barnes inside the bubble and there is a chance he could play in this game. During the 2019 season heading into this season, Barnes averaged 14.7 points and 4.8 rebounds per game. The Kings have played two games so far as they try to get ramped up for the season and they have lost each of the games. In the last game against the Bucks, the Kings defense really let them down giving up 131 points and that led to the loss.

The only good news during that game for the Kings is that they scored 23 points. In that game, the Kings were led by Buddy Hield who put up 19 points while going 3-10 from the three-point line. Nemanja Bjelica also was good for the strong 3-6.

On the other side of this matchup is the Los Angeles Clippers who have had all kinds of issues getting players to the bubble and now Lou Williams will have to be guaranteed for ten days. The Clippers have won each of their two games so far inside the bubble. In the first game the Clippers beat the Orlando Magic 99-90 and in the second game they came away with a 105-100 record. The Clippers have used this time to get a lot of their young guys some playing time including Amir Coffey who put up 13 points. One concern about that last game is Kawhi Leonard played almost 25 minutes, but he only scored six points and they need him to be better as they get ready to ramp back up the season.

The Clippers have proven that they are a deep team and in this one they will continue to try and get some of the younger players some playing time. 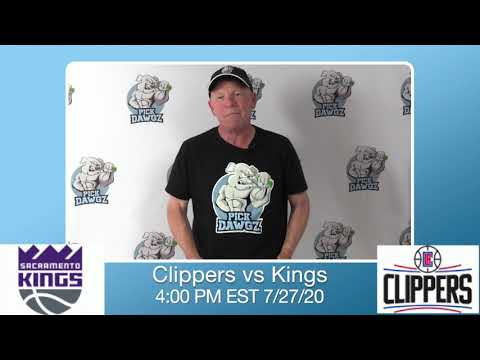