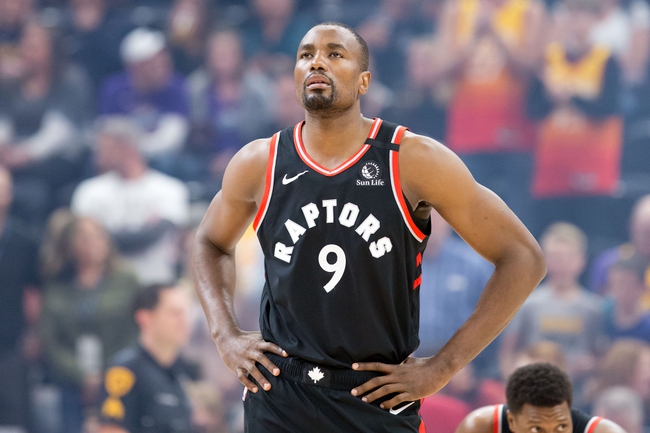 The Portland Trail Blazers and the Toronto Raptors meet Sunday in NBA action from the Visa Athletic Center.

The Trail Blazers are currently sitting at 29-37 heading into the NBA restart. That puts Portland in the number nine spot in the Western Conference, 3.5 games behind the Grizzlies. As for Toronto, they’re in a better position at 46-18 overall. The Raptors are in the number two playoff seed in the Eastern Conference, 6.5 games back of the Bucks. Check back all season long for free NBA picks and NBA predictions at Pick Dawgz. 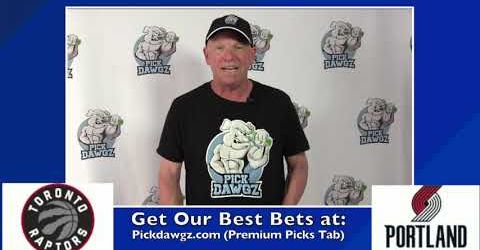 Portland is going to have a tough fight on their hands when the restart games begin. The number eight playoff spot is the only one that’s really up for grabs in the Western Conference, as no one is going to catch Dallas (40-27) in the seven spot. The Blazers also have a ton of competition for that final seed. Besides the Grizzlies, the Pelicans, Kings, Spurs and Suns are within striking distance.

Portland put up a pretty nice effort in their opening scrimmage game however, and look like they’ll be strong in the restart. Though the Blazers lost to the Pacers 91-88, Portland’s potential core lineup of Damian Lillard, CJ McCollum, Carmelo Anthony, Jusuf Nurkic and Zach Collins built a nine-point lead after the first quarter. Lillard did struggle a bit, however; he came away with just four points but seven assists.

Over on the Raptors’ side, they’re not in quite as precarious a position in the standings. There’s not much realistic chance of Toronto catching Milwaukee at 6.5 games ahead, but the No. 2 spot isn’t so bad either. The Raptors just have to hold back the Celtics to maintain position. Boston looms at 43-21, 3.0 games behind Toronto.

The Raptors got an encouraging result in their first scrimmage game on Friday, taking out the Rockets (who even had Russell Westbrook active) 94-83. It was a pretty nice all-around effort for Toronto. Serge Ibaka led the way on 18 points, while Pascal Siakam added 13 points and five rebounds. Kyle Lowry also played well on 11 points, four assists and three rebounds.

Pick: I’m sticking with Toronto. Granted, these scrimmage games are kind of hard to pin down. Teams are trying out different lineups and strategies before the restart kicks in, so it’s difficult to predict what any particular squad will do. That said, the Raptors got a nice result on Friday and I think they’ll be more than capable of taking this one as the more talented team.