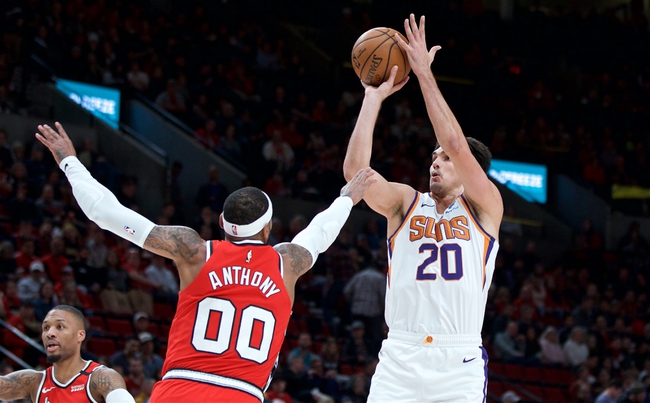 The Phoenix Suns and Boston Celtics face off on Sunday in an exhibition game inside the NBA buble in Orlando. These two squads have faced off twice so far this year with each team winning one of the games.

The Phoenix Suns are still a young squad but they hope to find success inside the ball. In their first exhibition game the Phoenix Suns defense was strong against the Utah Jazz giving up only 88 points and that led to a 13 point win. In that game the Suns gave up 22 points or less in three of the four quarters. The Jazz only managed 19 points in the first quarter.and that was a good tone for the Suns to set.In that first game it was a balanced attack for the Suns with six players putting up at least ten points. The leader of the squad was Mikal Bridges who put up 14 points, five rebounds, and one assist. If Bridges can be a leader for this team during the restart, the Suns could end up finding a lot of success.

On the other side of this matchup is the Boston Celtics who believe they have what it takes to win the NBA title this season. In the first exhibition though, the Celtics really struggled to score against the Oklahoma City Thunder and that led to a 98-84 loss. In that game the Celtics only scored 17 points during the first quarter and they couldn’t make up for it. Each of the four quarters during that game they were outscored.

The leading scorer in that game was Enes Kanter who put up 11 points but outside of him there wasn’t another player who scored ten points. The good news in that first game was some of the younger players got to play including Robert Williams III who could end up being a key player down the road for the team, even if it isn’t today.

The Celtics looked bad in the first game and there is no reason to believe it will be different in this game. The Suns will come out and have success early and that will lead to a victory and a cover of the spread. 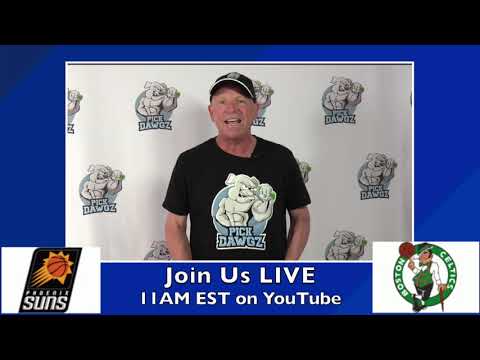