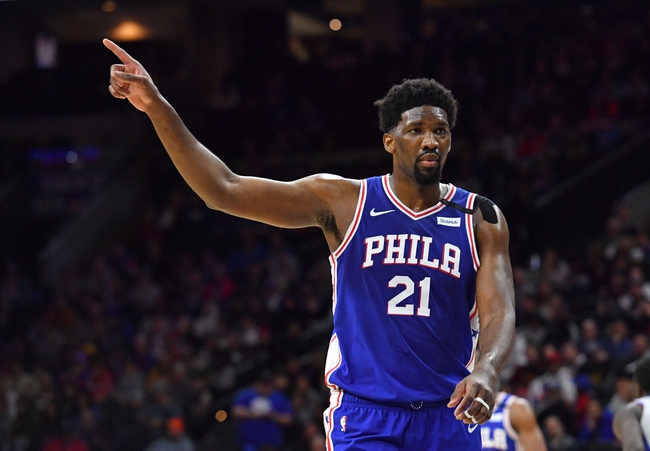 The Philadelphia 76ers and Oklahoma City Thunder face off on Sunday in an exhibition game inside the NBA buble in Orlando. These two squads have faced off twice so far this year with each team winning one of the games.

The Philadelphia 76ers have played one game so far inside the bubble against the Memphis Grizzlies and in that game the 76ers came away with a 90-83 victory. In that game the 76ers defense was good early giving up only 12 points in the 1st quarter and they never seemed to look back. In the second half the 76ers defense wasn’t as good, but they had built up a nice little duffer which led them to the victory. Against the Grizzlies, the best player for the 76ers was Tobias Harris who put up 15 points and ten rebounds. Joel Embiid also played almost 13 minutes putting up 10 points. As the season gets closer look for Embiid and Ben Simmons to play more minutes. To win this game the 76ers defense needs to be better in the second half.

On the other side of this matchup is the Oklahoma City Thunder who was also impressive in their first game. In that game against the Boston Celtics, the Thunder’s defense was strong giving up only 84 points and that led to the victory. In the first game the Thunder were led by Steven Adams and Shai Gilgeous-Alexander who both put up 17 points. Abdel Nader was also a nice surprise for the team putting up 11 points. For the Thunder in this game it’s also going to come down to how the defense plays. The Thunder’s defense was strong in the first game and in this one they need that to lock down and make life tough on the 76ers offense.

These are teams who both had strong defense in the first game and that will be the difference in this game. There is going to be scoring in this game, but not nearly enough in terms of the total.It’s a true toss up who will win, but the game will go under the total.